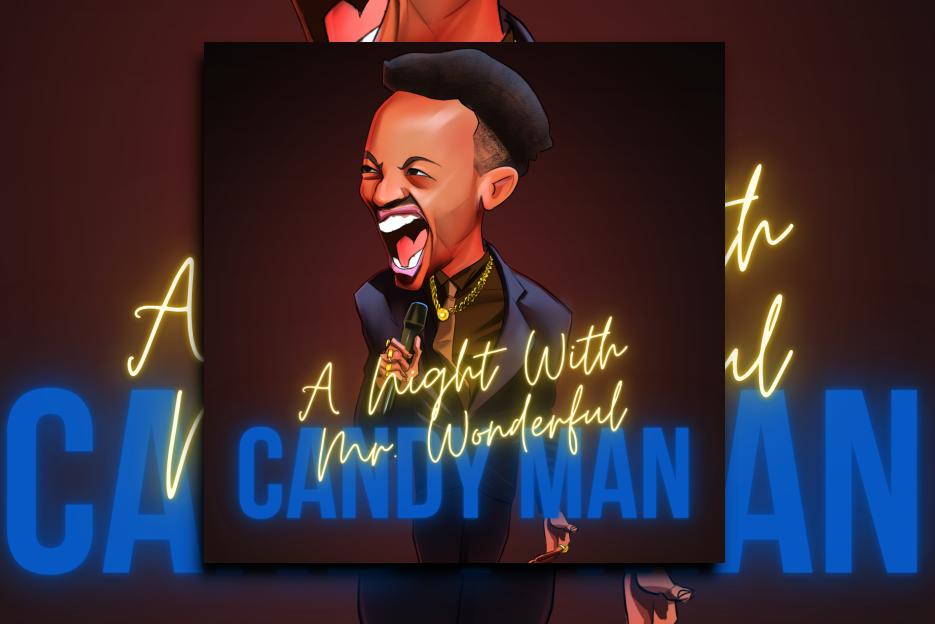 Real artists always find it difficult to limit their creativity just with one form of art. It often happens that acting and singing combine, allowing the artists to change shapes and colors to reinvent themselves and find new ways to express their emotions. Today, at Planet Singer, we have the great pleasure of listening to an exciting remix of the song “Candy Man,” a new version of a track that is also proof of an incredible artist’s versatility, out on October 31st!

But who is our Mr. Wonderful? Solomon Kee is a talented writer, producer, and actor based in NYC. An incredible career as an actor that saw him in many roles in shows such as Dream Girls, Ain’t Misbehavin, and Chicago, to name a few, with memorable performances as Sammy Davis Jr. in Fly Me To The Moon, The Rat Pack Lounge, and The Pack. In 2011 Kee produced his project covering the Sammy Davis Jr. songbook under the title A Night With Mr. Wonderful. From 2017 Kee enriched his brilliant artistic curriculum with exciting collaborations and releases, such as his collaboration with Italy-based DJ The Cobblers, with BePositive Sneaker Company, to write and perform its theme song. Kee then hit the studio and released his own single “Vehicle,” which also had a worldwide release.

“Candy Man” is one of the most famous songs ever and probably one of the most covered. No matters if you love cinema and theater or not, everyone knows “Candy Man,” but trust me on this, Kee’s version is an entirely new level! Many artists mistake trying to recreate the same sonorities and mood of the original when covering a song, forgetting to give their interpretation of the song, almost as they have no personal vision. Kee found a way to reinvent this worldwide Hit, giving it new life and a fresh, unique sound! 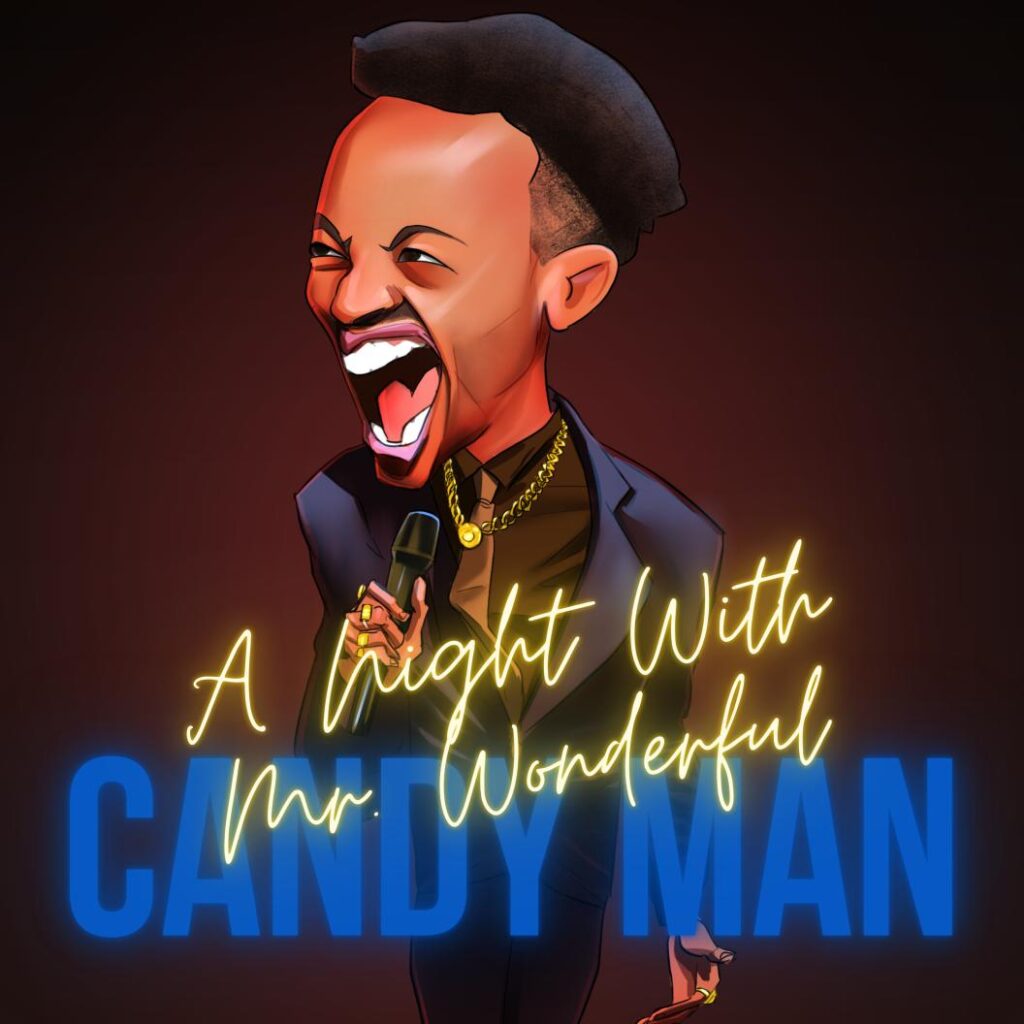 Solomon’s interpretation is fun, engaging, and exciting from start to finish. Being a great actor helped him achieve a completely new understanding of the lyrics, shaping the melody to a new pace and making it an exciting twist that sounds appealing and refreshing! The new arrangement sounds excellent. Dj Mr. Cunamis’ outstanding performance, the catchy beat, and the brand new base make the whole song flow smoothly thanks to the arrangement’s dynamicity!

Check the links below and discover more about Solomon Kee and his projects, and don’t forget to check his latest tracks and add them to your favorite playlists!