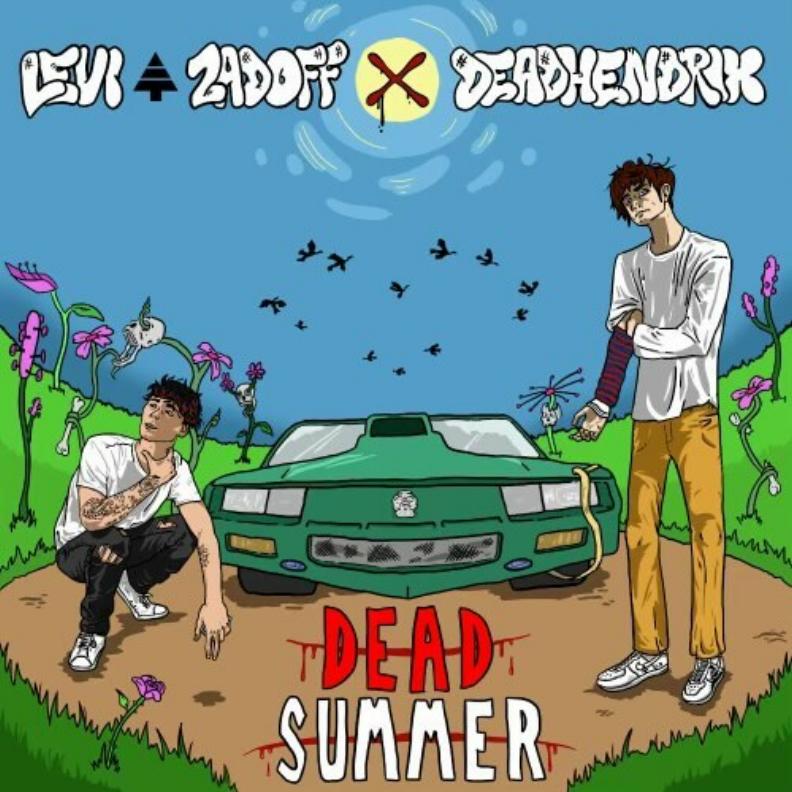 On June 3, 2022, Levi Zadoff and Dead Hendrix released their joint EP “Dead Summer.” Since then, it has only grown in popularity and can be considered a project that any pop-punk fan should listen to. Listeners will find that Levi Zadoff and Dead Hendrix have created an EP that will stand the test of time, as they take classic elements of pop punk and experiment with them to form their unique sound.

“Dead Summer” consists of five tracks, the last of which is considered a bonus track. With over 50 thousand streams on Spotify, the most popular song of the EP is “LOVE GAME,” where electric guitars soar while they sing about the struggles with heartbreak. Its popularity is not to discount from the quality and success of all other songs off the EP; “Dead Summer” is full of songs setting up Levi Zadoff and Dead Hendrix to be leaders of the new generation of pop punk. Other songs include “DON’T THINK IT COULD GET MUCH BETTER,” which has a sound similar to what one may expect of mainstream pop punk, “ALONE,” which adds even more electric guitars to provide a rock sound; “CANT BE GOD,” which features rapped verses; and the bonus track “TEENAGE DIRTBAG,” which experiments with vocal effects.

Chris Ning – “Dinosaurs” and “Fill Up My Love” Exclusive Review!