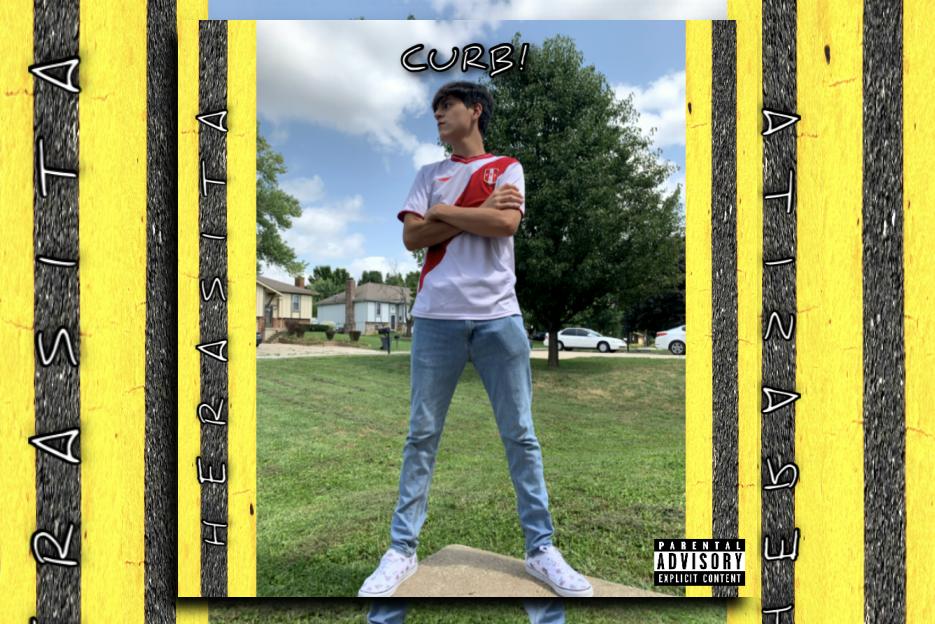 The most exciting part of our job comes when you bump into a track that completely steals your attention, discovering a new emerging artist with all what it takes to make a change in the modern music industry. Thanks to Spotify, every day, we are submerged by thousands of new releases, and sometimes, like in the case of Herasita, we are lucky enough to find the next big thing! Today, at Planet Singer, we have the great pleasure to share with you his song “CURB!” a track that will engage with the listeners from start to finish!

Herasita, also known as “Mikey” or “Guapo Mike,” is a talented singer, songwriter, and producer with a unique style and a talent for melodic Rap and Hip-Hop. Driven by incredible stamina and charisma, this young artist incorporates his Latino American roots in his sound, mixing different sonorities to create that exciting sound that is now his trademark.

“CURB!” is a fantastic track. It captured my attention from the very first seconds. The sound research done on this track is brilliant. Modern beat mix perfectly with engaging rhythms that remind of the best Rap and Hip-Hop tracks of the golden era! The memorable lyrics and catchy vocal lines remain stuck in your head after just one play; this is a characteristic that only big Hits have! Herasita performance behind the microphone is outstanding, but what is evident from the track and the whole structure of the songwriting is the maturity of this artist that, despite his young age, can deliver extremely high-quality music and Major Label level material! The future is bright for this talented artist, and we can’t wait for his next releases, and hopefully, a full-length album too! 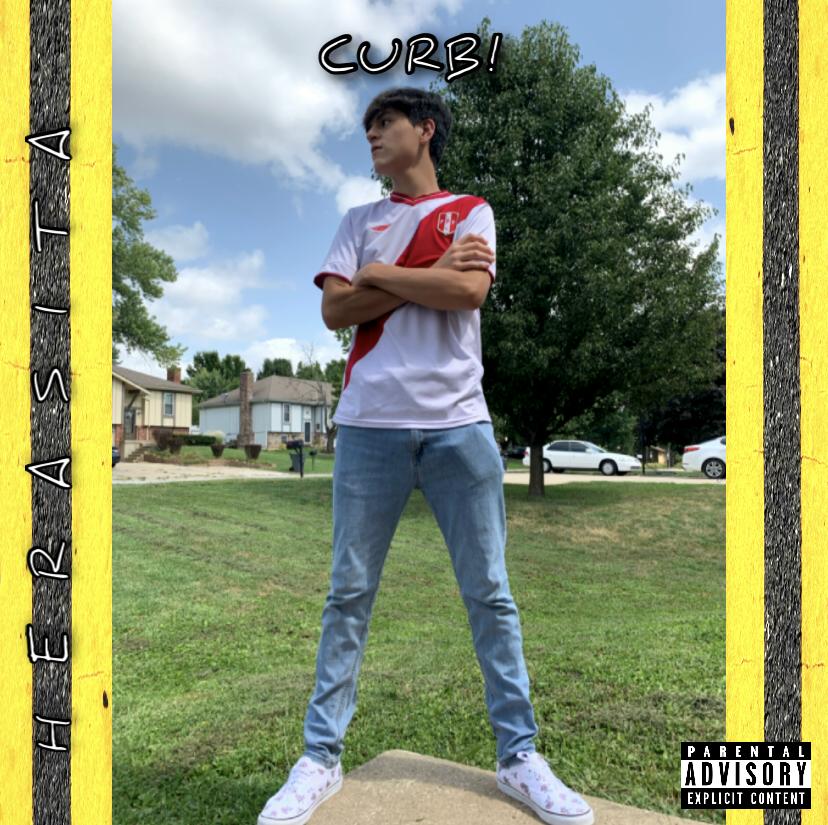 Check the links below, discover more about Herasita and his music, and don’t forget to add his tracks to your favorite playlists!

Herasita is a young teen, also referred to as “Mikey” or “Guapo Mike.” Hera never sticks to the same flow. His unique styles from fast and short, calm and relaxed, too vocalistic and smooth, makes each one of his songs different from the other. Mikey is a Latino American who’s family is from Peru; growing up with a Spanish speaking family; he likes to embrace that side by adding some Spanish slang in his music. In his single “South Hoes,” you can hear many Spanish words and slang. His first ever single, “Keep on Working,” released In March of 2020, was a disappointing and rough start, but just one month later, he released “Switch Up,” which did good for his level, especially only being one month into the rap game at the time. Herasita makes music for his fans to enjoy. Herasita is still developing as an artist; he knows it will take time and patience for bigger opportunities to come.