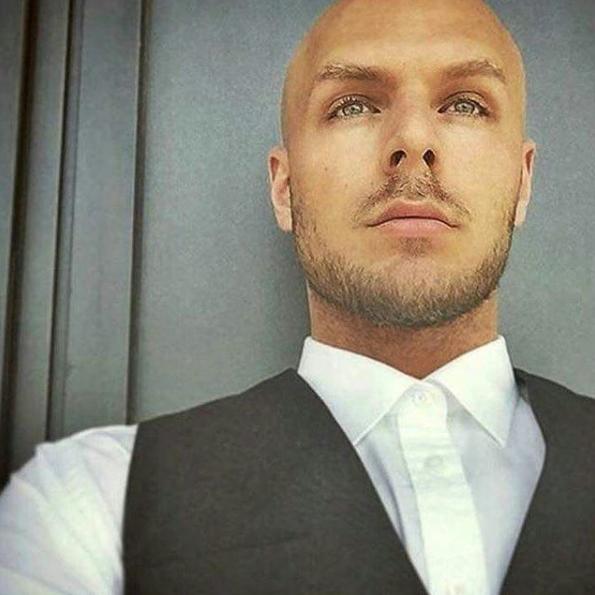 We managed to get a hold of the producer Makalo for an exclusive interview via his managers Flvwlessflow and Dj Ice for a quick interview regarding his recent, both antics and clash on Instagram with the major labels and the copyright-striking they have been doing recently.

So Makalo, first of all, thank you for doing this. We’ve been following you on IG and seen your recent stories, can you tell us a little about what’s going on right now?

Makalo: Thank you for having me! Yes, it is basically me and my team, my managers, us waging war against each and everyone who has done me wrong by neglecting me in major placements by totally leaving me out and leaving me in the shadows while they have profited big sums. There’s a lot of money involved, and it has piled up over the years, and I finally got to know the right people who really are able to help me get things done the right way.

Makalo: A production you’ve done or a song that uses your work, whether it be a drum-loop, melody-loop, vocals, something you’ve created basically.

Has there been any progress? Have you guys achieved anything by doing this?

Makalo: Yes, of course, I got my platinum plaque from my Pop Smoke placement; well, I don’t have it yet here with me, but the contract is signed, and everything is A-OK. We didn’t have to strike them, though; they wanted to cooperate from day one. We just yesterday, and the day before yesterday copyright-striked all of my uncredited placements, and some of them have already offered very good deals, so we’re already winning. All of them will have to offer some kind of deal.

Is it stressful, and does it come in the way of your usual work (in music)?

Makalo: Both yes and no; most work is done by my managers, but to be honest, it does stress you out a little bit. But that’s part of it. Nothing comes served on a silver plate just like that.

Are you guys only looking to get you credited only or also asking for royalty deals and everything a producer usually gets in a producer deal/contract?

Makalo: Everything. Everything from advance fees to royalty deals paid retroactively. We negotiate everything in a just manner. We wouldn’t do this otherwise. Someone is eating my bread, and we’re not having it! Why should one producer get paid and not the other? Besides, there are laws in the music business that need to be followed, and someone hasn’t been following them. This is something that 90% of producers don’t even think about, and major labels take advantage of it.

How does this “battle” look so far?

Makalo: As I said, we’re already winning. They know that they messed up; we don’t have to battle here. We are the upper hand regardless if they are a global company or not, the law supersedes that, and their lawyers and attorneys know this.

What are your followers’ reactions? Are they amused? Have you gotten messages, and what do they typically write?

Makalo: 99% are both amused and inspired by the whole situation. I mean, I just got – out of the blue – a platinum plaque promised to me by one of the trendiest, most famous rappers ever (Pop Smoke). What? How is it possible? Well, it is, when you know the right people, that is. So most of them DM me and encourage me to keep it up.

Do you have any advice for producers who’ve experienced the same situation?

Makalo: Can I swear? Can I? – Don’t be a p*ssy and man up and threaten them with lawsuits and be bold when asking for fees and royalties. Don’t be nice and be totally formal and professional in your emails to them and explain that this is a serious business and that you’re about to officially strike the song. They know that you are in the right and that they messed up. Get what you deserve! 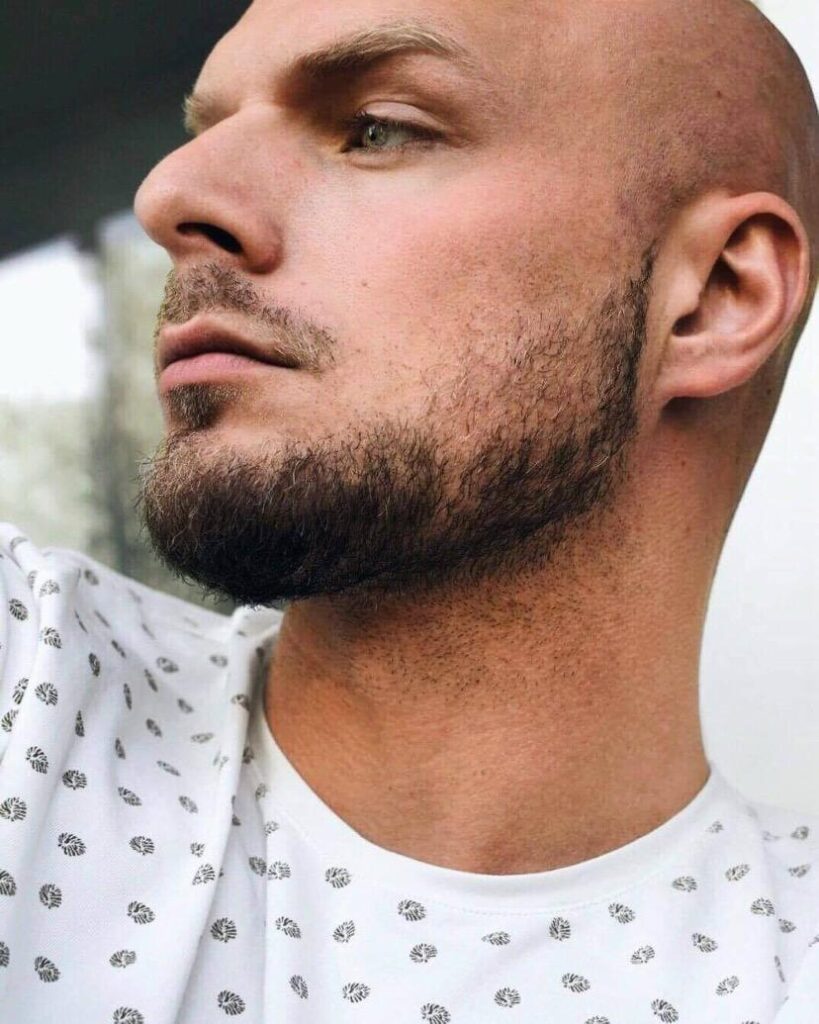 When can we expect to see results? When does all of this come to a conclusion?

Makalo: Hard to say; it can take days, weeks, and even months. But we have managed to solve a few cases in a matter of days. But it’s a never-ending thing, really. People use my stuff all the time. Just today, I randomly found five songs using my works without my permission. Some do contact me and handle it the right way, and some don’t. Those who don’t – it bites them in their behinds.

Last question, tell us your future plans, any news? Any gossip? Anything you want to share?

Makalo: I got to deal with this right now, so I’m too drown in the present, but I’ve lately started to collaborate more with the biggest producers in Brazil and the Latino market, so I expect more songs of those genres, but I’ll delve into that at another time. Great things are happening right now in the present; it’s too hard for me to focus on the future right now.

CHECK THE LINKS BELOW AND DISCOVER MORE ABOUT MAKALO AND HIS MUSIC!

Makalo was born in the former Yugoslavia and was 3 years old when him and his family moved to Sweden. Makalo was 10 years old when he accompanied his father and brother to the biggest music studios and recordlabels in the Balkans, two decades later racking up songs that end up on platinum albums, having credentials with Young Thug, Ozuna, DDG, Pop Smoke, Nav, Jake Paul and many more world renowned artists. Makalo has always had ears for music, and his father and brother, who both are muscians, used to be staggered by his way of correcting them in matters a child should not have any knowledge of. Makalo’s father decided to buy Makalo a Midi synth and used to nagg him to start producing, and the rest is history.

“My total aim and focus is to sell the best samples I have and do my best because I see them as an investment, that’s the difference between my packs and a lot of other royaltyfree packs. They keep their best melodies to themselves and their own beats.” – Makalo 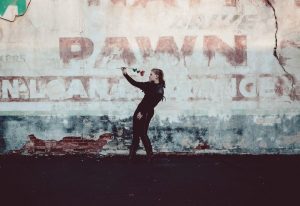