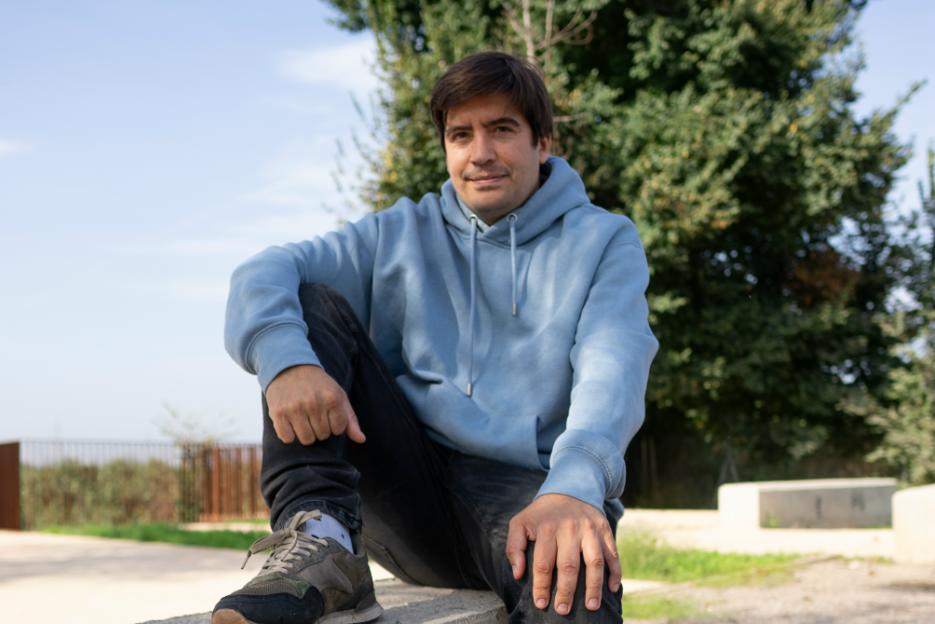 Catchy and captivating, Jose De La Iglesia's official debut single is a song that engages the listeners from the very first note to the last!

Today, at Planet Singer, we have the great pleasure of sharing with you his songs and diving into this talented artist’s world with an exclusive interview!
interview!

Hi Jose, thanks for being here with us at Planet Singer today! Your single, “Jaleo,” is such a catchy and captivating song that shows not only your songwriting skills but also a clear artistic maturity! We are thrilled to know more about you and your music, so let’s start from the beginning. When did you discover your passion for music?

Hello, my passion for music comes from when I was little when I was 3 years old. My parents played me songs and I just sang and danced. But I never thought of dedicating myself professionally to it. Until recently I saw that with reggaeton there was a genre that could fit me. 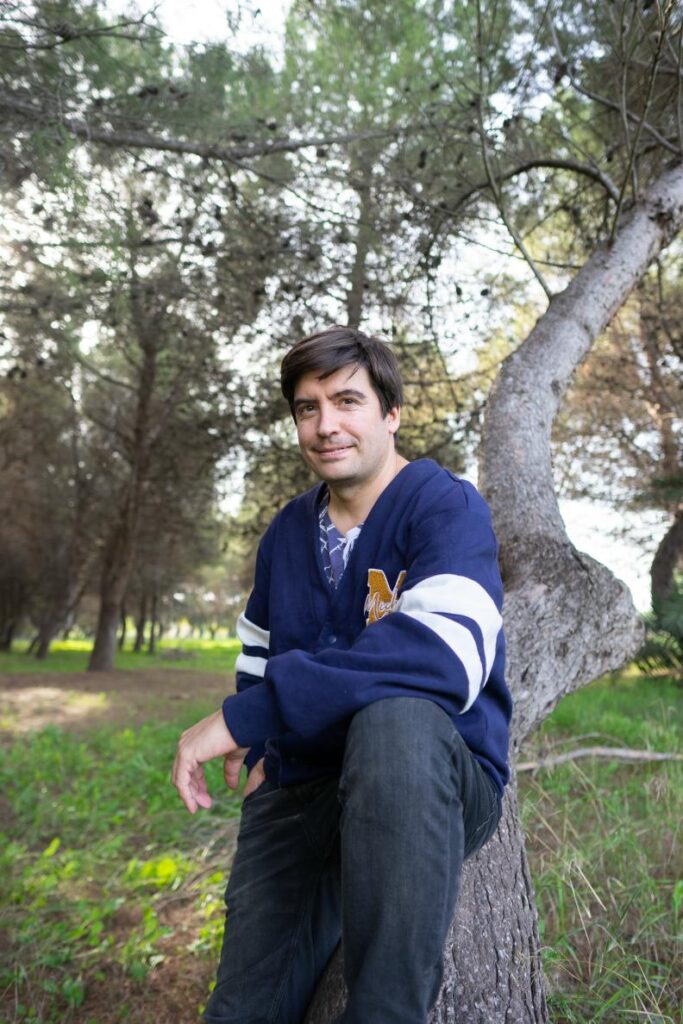 “Jaleo” is a great single! Can you tell us more about this song?

First of all thanks for saying that Jaleo is a great single. The truth is that Jaleo has been in my head since this summer. After the pandemic and this horrible time that we have all been through. I wanted to make a song that was very danceable and that the chorus stuck in your head. The truth is that at the moment it is having a great reception.

Well, it’s where you least expect it, but Jaleo really had a clear idea in his head of what he wanted from it, and with a great producer with whom I’ve worked, we’ve pushed it forward. Actually, the most difficult thing to come up with was the title of the song because I had the idea but no title fit me until Jaleo came up.

Your sound is unique; it recalls the best vibes of Latin music with a modern twist. Can you reveal what your creative process is? How does your music come to life?

Well, the creative process is very simple. I would define it as trial and error, I think about what I want a thousand times in my head until I finally like something. It is a very expensive process, although it may not seem like it because I redo the song a thousand times. 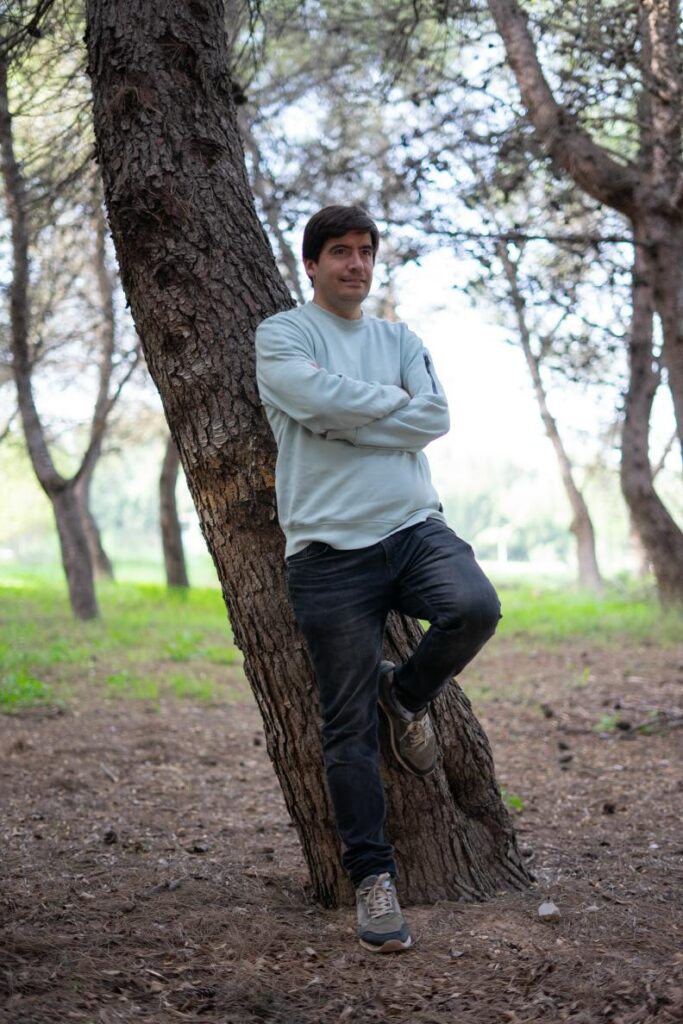 Are you planning any live shows anytime soon?

No, unfortunately, I am looking for a good manager who trusts me and can show my worth live, which is what every artist would really like. But the truth is, how I’m so focused on the release of the single, I didn’t have time to plan anything else. At the moment it is playing on 12 stations in Brazil and some 500 radio stations in the US.

If you could collaborate with one of the artists who influenced you the most, who would you like to share a song and the stage with?

Well, Quevedo has influenced me a lot because he showed me that you can be a great artist without having a spectacular voice. But I am a fan of Rosalía, it seems to me that she has an innate talent. Sharing the stage with her would be a dream come true.

Your music is internationally recognized, and you have also been featured on Brazilian National Television. How important is it for you to reach a vast audience while keeping the quality of your music at the highest standards?

Honestly, I live in Spain and I have realized that it is easier through the Internet and social networks to reach an international audience. My aspirations have always been the same for Jaleo to make everyone dance. The more countries the better. The one in Brazil was a great success and I know that it has been very well received. But people from the US have also written to me congratulating me on the single. So I’m very grateful. Also, comment that I am going to do an interview soon for a radio station in Atlanta and I am delighted about it. 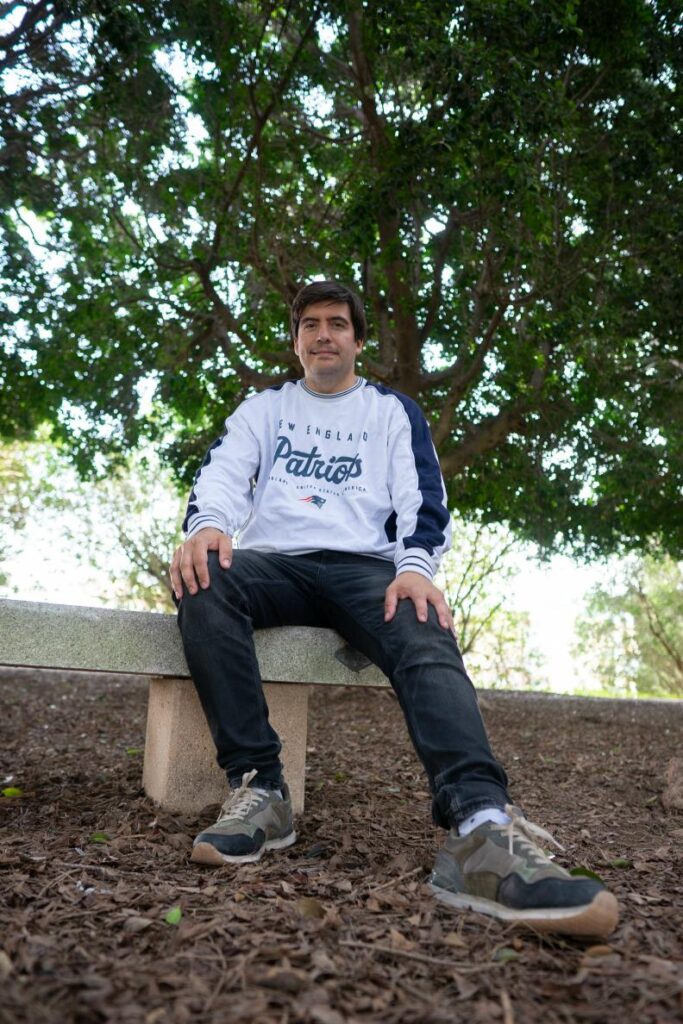 Is “Jaleo” part of a bigger project? A full-length album, maybe?

If Jaleo was born in my head being a part of a whole. In fact, I already have some lyrics written for what will be the next song, surely at the beginning of next year, I’ll start working on it. But initially, I want Jaleo to go as far as possible. But if the idea is to release an album of 11 or 12 songs.

My plans for the future are clear. May Jaleo be as successful as possible and release the album and then we’ll see. If live performances came out much better of course.

Jose, it was such a pleasure having you with us today! Is there anything you would like to say to your fans and our readers?

Yes, to my fans, thank you for the great reception that the video clip is having and that you like it. Something much better will come because I am very demanding with myself. And to you, thank you very much for the opportunity of the interview. And I hope you find many more in your magazine.

Check the links below, discover more about Jose De La Iglesia and his music, and don’t forget to add his tracks to your favorite playlists!

An inspiring conversation with talented artist Jose De La Iglesia about his single “Jaleo” and Much More!