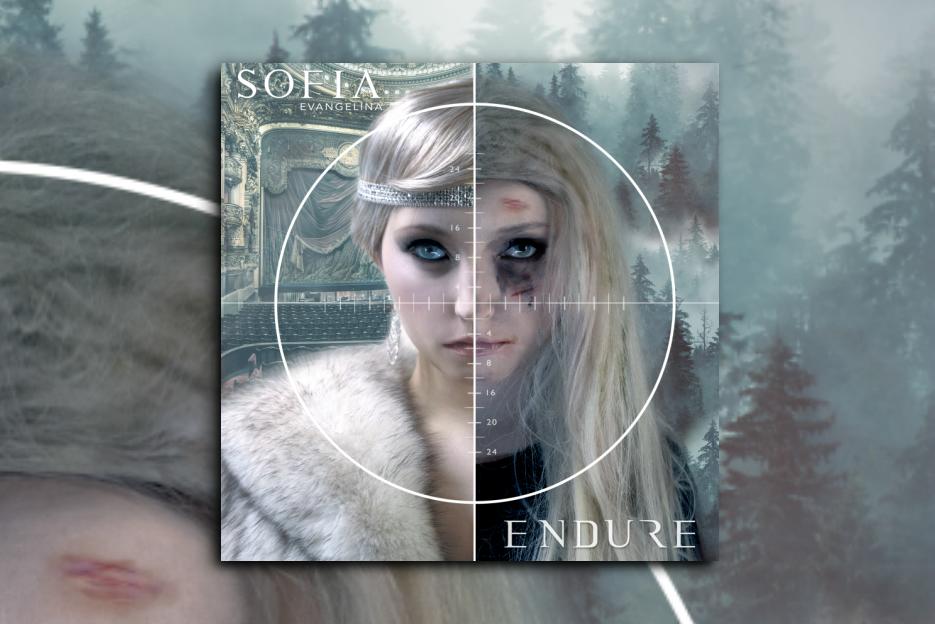 Music is not only a form of entertainment; when it is done with the heart, it becomes pure art. In the overcrowded and frenetic nowadays music scene, it is rare to find those artists who believe in their music, and most of all, focus on the message their music carries. Every day hundreds of thousands of new songs invade the internet. Among them, we can still find some rare and pure gems, like the music of Sofia Evangelina, an extremely talented singer. She knows the importance of authentic art, especially during these tough times. Today, at Planet Singer, we have the exclusive pleasure of listening to her latest “Endure,” an engaging track that signs a significant new chapter in this young artist’s career! 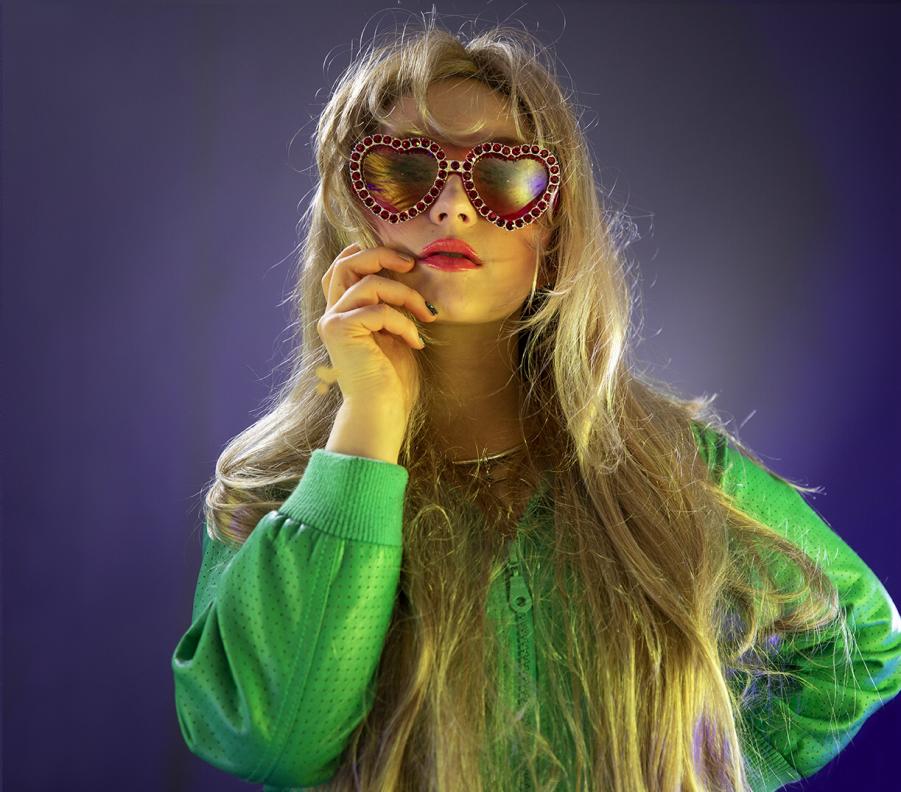 Energetic, inspiring, enchanting, and mesmerizing are just a few of the words we could use to describe Sofia Evangelina and her music. Sofia is a force of nature, despite her young age, this talented singer, songwriter, performing and recording artist has always shown an incredible and natural talent for music and arts. Her ability as a singer, her fantastic stage presence, and her outstanding interpretational and technical skills helped Sofia shape her sound, creating a unique style that has become her trademark. Winner of countless awards and prizes, this young artist is making all the right steps towards the success that she deserves! 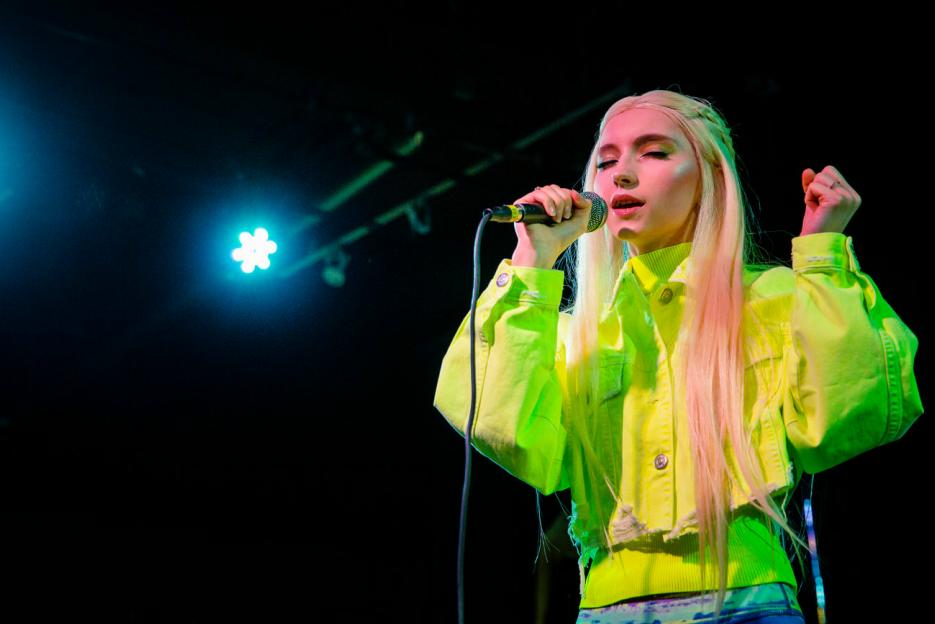 “Endure” is more than a song; it is a clear statement of the inner strength everyone has to find to overcome all those situations that challenge us. Winston Churchill once said, “If you are going through hell, keep going,” this is the message that resides deep in this song. Finding that inner strength to keep on walking, realizing that we can overcome all the challenges if we really want. Sofia’s incredible ability to interpret every word of these powerful lyrics make this track a pure gem. The intensity of her performance behind the microphone is outstanding, and thanks to her incredible voice, we can feel the contagious energy that surrounds this track! 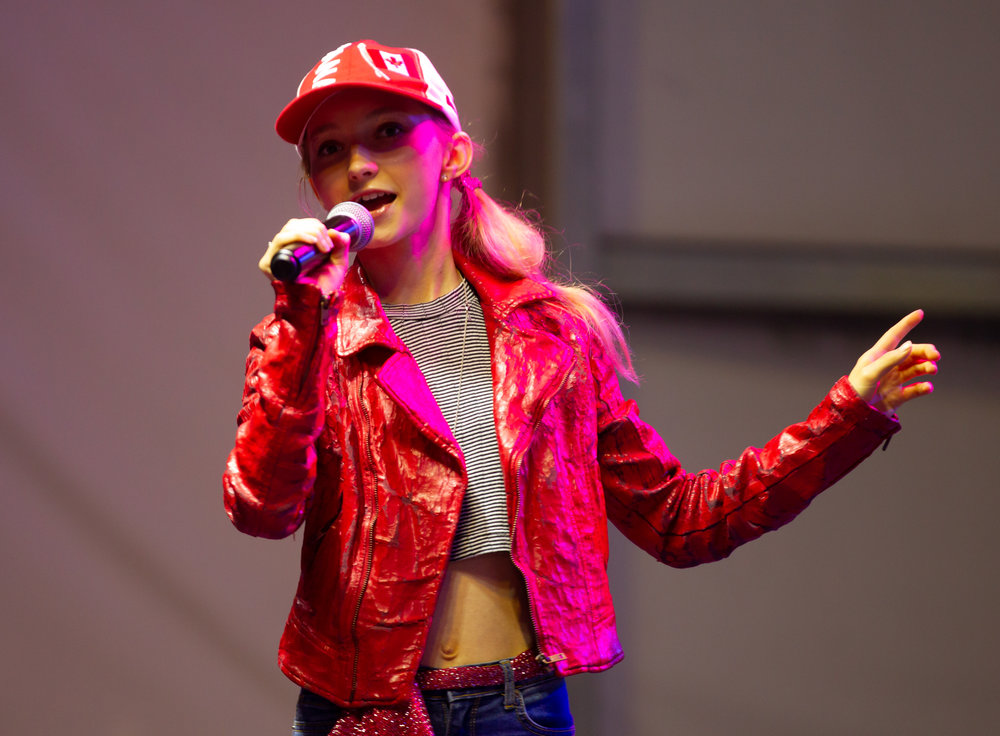 Vocally Sofia Evangelina is a big surprise. She incorporates the power of Adele, the intensity and depth of Whitney Houston, the incredible vocal technique and melismas of Mariah Carey and Christina Aguilera, but still keeping her unique sound and stylistic characteristics that make her voice stand out! Especially in the choruses of “Endure,” we can appreciate the versatility of a singer that, despite the young age, shows the artistic maturity that many big singers still need to find. 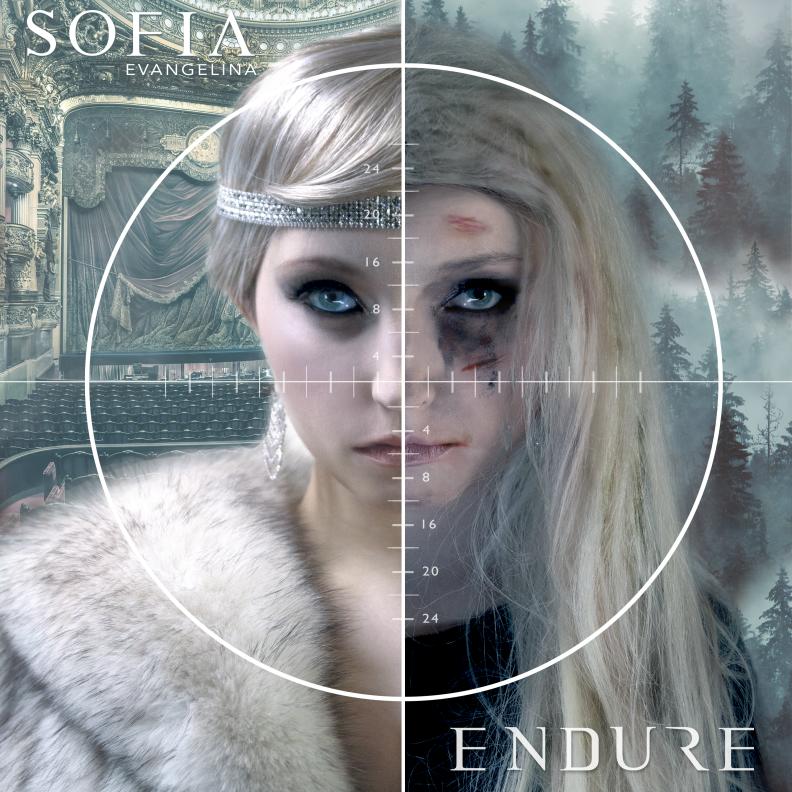 A big BRAVO also goes to Roy Hamilton III and everyone involved in the creation of this Hit. The crystal clear production, the incredible choice of the sounds, the efficient mixing work and fresh arrangement, make this track enjoyable from start to finish. The perfect balance between the modern base and Sofia’s warm voice gives this track intensity and versatility, making this track one of the best songs of 2020 so far! The future is bright for Sofia Evangelina, and we can’t wait to listen to her future releases!

Check the links below and discover more about Sofia Evangelina and her music, and don’t forget to add her tracks to your favorite playlists! 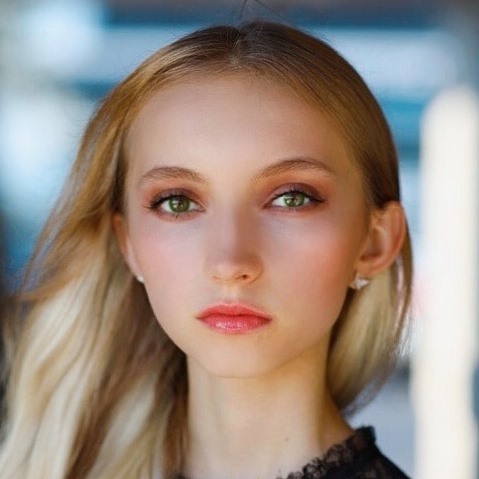 Canadian teen sensation Sofia Evangelina is carving her path into the pop music scene market with her commanding stage presence, and her very wide large vocal range. With the release of her debut album, Butterfly which has won a Young Artist Academy Award, and the following single “This is your song” (LA Music Critics Award) Sofia is prepared to build upon this learning experience and is ready to make her entrance into the music industry with new powerful material.

Western Canada native, this young artist is working painstakingly on her vocal abilities, mastering the art of performance and developing her craft of songwriting.

Interweaving elements of R&B, Soul and gospel into her Pop repertoire, Sofia is rapidly developing her unique and recognizable style.

Sofia has won numerous awards for her vocals and performances. She has appeared at various festivals throughout Western Canada.

As a singer-songwriter, Sofia is inspired by current social trends pertaining to youth culture, aiming from her music and life, to inspire others to embrace their individuality, develop self-esteem, stand up for what is right, and embrace their inner beauty.

As a vocalist with a “distinctively jazzy voice”, Sofia from a young age, has been influenced by Andrew Lloyd Weber’s Broadway, and as she grew, she focused her attention on learning from powerhouse performers such as Aretha Franklin, and Nina Simone, Mariah Carey, Christina Aguilera, Whitney Houston, Beyoncé and lately, from a vocal virtuoso Lisa Fisher.

From the earlier days, Sofia has formed her style of commanding stage performance and called a “show stopper” . She is honing her skills ever since. “I have fallen for music since day one,” Sofia explained. “I can just remember hearing and seeing music everywhere as if it followed me. No matter where I went, I felt rhythm and a beat”.

“At such a young age Sofia has an incredible voice with a matching persona to perform and such determination I haven’t seen in anyone since I worked with Michael Buble” – Bryant Olender, Producer.

Sofia is now working with Grammy wiping producers on her new Album while preparing to release her singles.