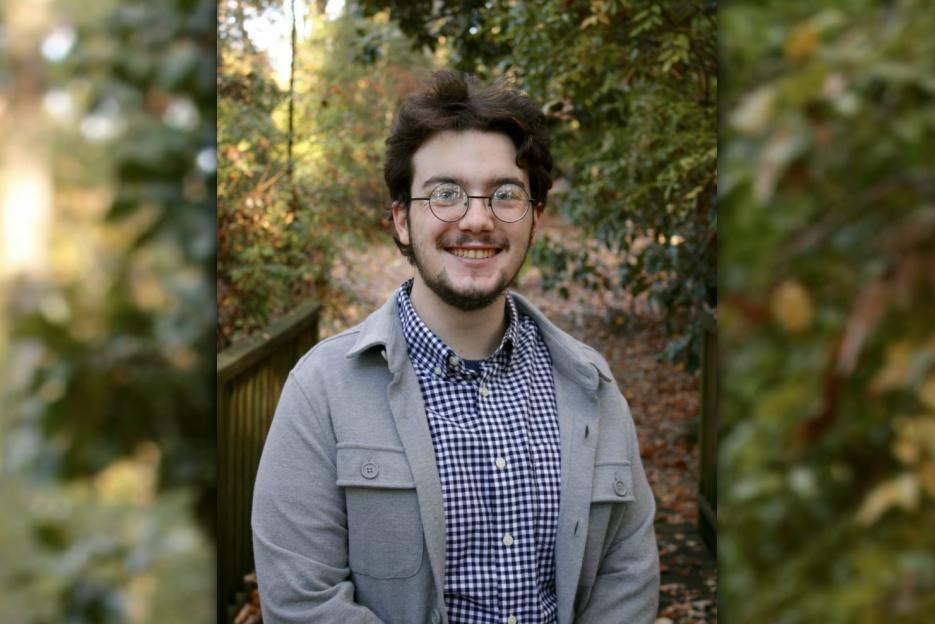 Drake Wheeler's "The Other Worlds" is a magnificent work of art.

Today we have the great pleasure of sharing with you Wheeler’s latest EP, the five-piece “The Other Worlds,” an intriguing and dynamic release that captivates you from the first note to the last!

“The Other Worlds” – Drake Wheeler’s latest EP is OUT NOW! Exclusive Review!

Sit back, close your eyes, and let the excellent music of this talented artist take you far away. The opening track, “On The Wall/Running,” introduces us to this excellent “The Other Worlds,” the brilliant balance of rhythm and music gives the rests a new sense energetic and breathtaking! Evocative choirs, alternated with tribal chants and intensity of the strings, accompany us through “Stepping Stone.” The EP proceeds with the intriguing and dynamic “Being Followed,” leading to the fantastic and frenetic sound architecture of “The Marketplace.”

The splashing cymbals, wild percussion, and flute sounds of “Dragon Dance” close this impeccable EP, leaving the listeners in a dreamlike state of mind! Drake Wheeler’s work is impressive from the first track to the last, and we can’t wait to see his talent enrich a movie or short film! Well done, and we can’t wait for the next masterpiece! 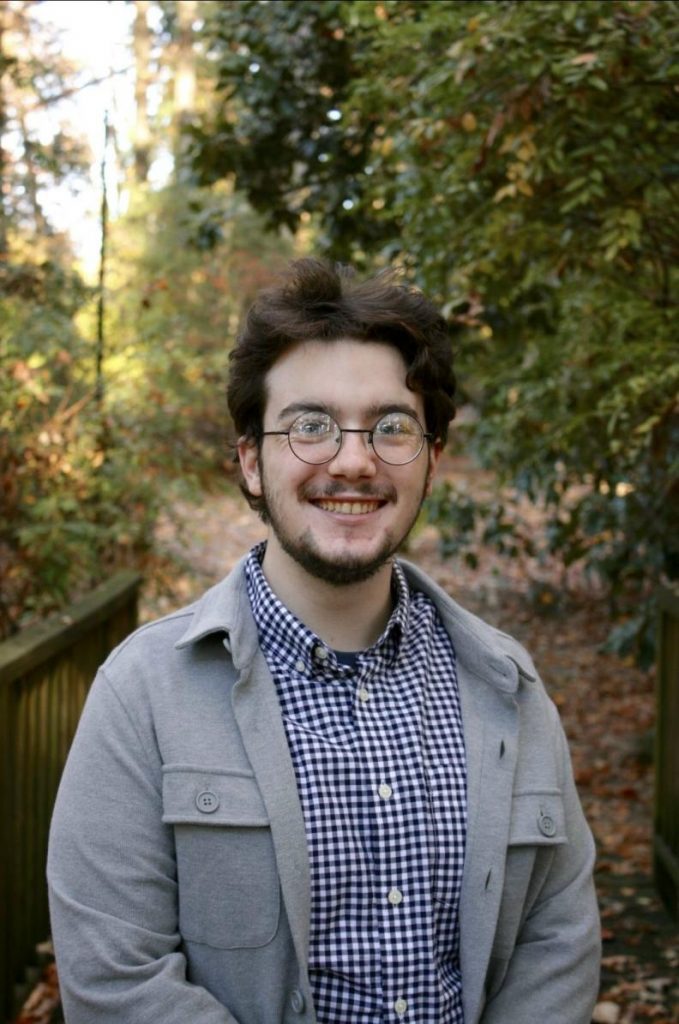 Check the links below, discover more about Drake Wheeler and his music, and don’t forget to add his tracks to your favorite playlists!

Bio:
Drake Wheeler (b. 2002) is an American composer whose pieces widely range from wind ensemble, to film and media scoring. He grew up in southern Kentucky and when he moved to Memphis, TN sophomore year of high school he turned to composing as an interest.

As a natural piano player, he picked up the Saxophone in the 6th grade and began to draw inspiration more seriously from music. He gains inspiration from notable contemporary composers such as Christopher Tin, and Thomas Bergersen.

He is currently at CBU (Christian Brothers University) in order to achieve a Bachelor’s in Business Management. Since 2020 he has been under the tutelage of Elias Haddad. In his future he hopes to support and sponsor music as well as having his works performed and heard. In 2022 he joined the Musicant development team and hopes to provide tools and resources for young composers to learn and develop their skills with technology in mind.