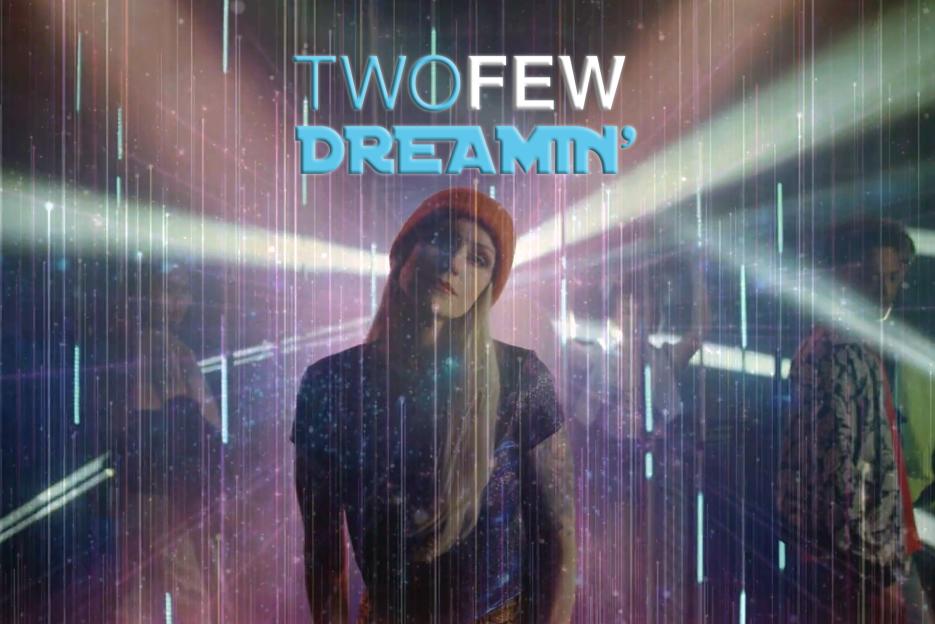 In the overcrowded and frenetic nowadays’ music scene, it is every day rarer to find artists that have something to say, both artistically and from the human point of view. While most artists focus on trying to scale the social media’s and digital platform’s algorithms, artists like TWOFEW still believe in what they create and put music first! Exciting, engaging, and genuine, this energetic act stands out thanks to its originality and authenticity. Today, at Planet Singer, we have the great pleasure of listening to their latest single, “Dreamin’,” a song that will steal your attention and catapult you towards new, unexplored soundscapes! 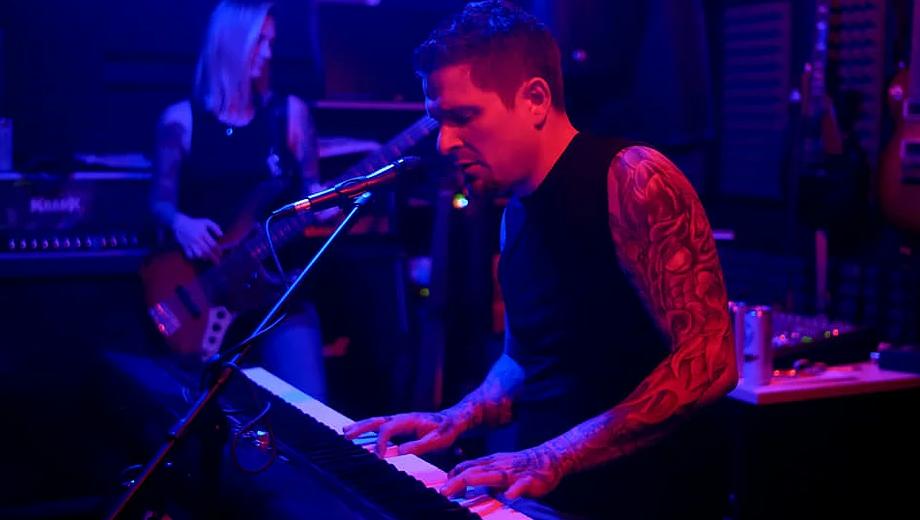 TWOFEW is a dynamic musical project created by talented Michael Lazar. Lazar is a talented singer, songwriter, musician and creative, founder of the Complicate/Simple, a popular Phoenix act. When his band lost their bassist and his wife become the new bass player, the unique synergy led to the creation of TWOFEW. Originally consisting of the Lazar duo, the band evolved when Michael’s brother, David, joined TWOFEW as lead guitarist, followed by rhythm guitarist Erik Fernandez. The first single, “On The Run,” signs the first fundamental chapter for this enthusiastic band, marking the pillars of their sound that is now their trademark!

“Dreamin” is their second release and shows the maturity of the band, as well as the incredible chemistry between its members! The song starts with a very catchy piano line and proceeds smoothly, thanks to a fantastic arrangement and Chris Lawrie’s stellar production. Memorable vocal melodies describe the beautiful lyrics in the best way, thanks to Michael’s rich and colorful voice. His outstanding vocal performance, sustained by the band’s talented musicians, gives that extra boost to a true masterpiece of modern music. “Dreamin'” is a real gem, enriching the contemporary panorama with those vibes that make TWOFEW so unique, and we can’t wait for their next single, “Fighting For,” to be released in early 2021! 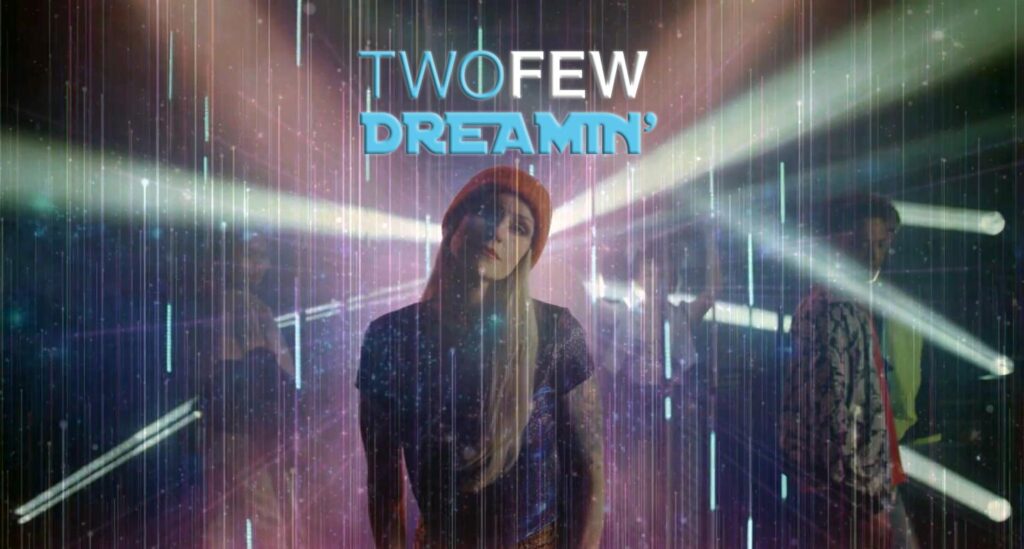 Check the links below, discover more about TWOFEW and their music, and don’t forget to add their tracks to your favorite playlists!