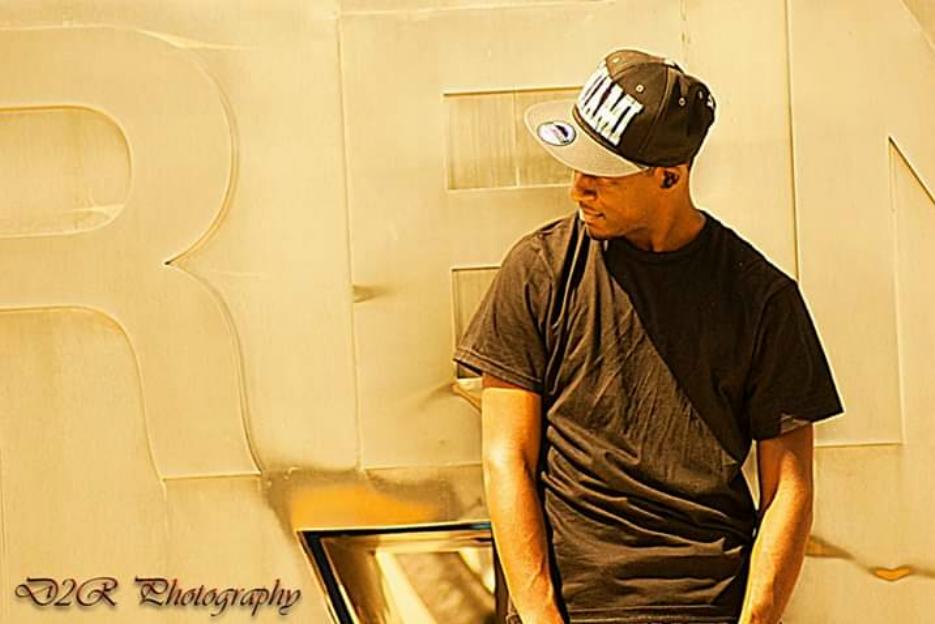 Among all music genres, Hip-Hop and Rap are more than just music; it is a lifestyle. You must live the music you create to really reach your listeners. Artists like 2Millie are the proof that, when you lived every word you put in your songs, every rap you perform, and you throw all yourself into your music, the result is truly outstanding. Genuine and authentic, 2Millie is back with a new single, and we had the great chance to discover more about his music and plans for the future with an exclusive interview!

Hi 2Millie, thanks a lot for being here today at Planet Singer. Your sound is incredible! I had the chance to listen to your latest single and what stands out is the great energy and stamina you put into your performances! But let’s start from the beginning. Who is 2Millie, and how did you discover your passion for music?

I am a rapper that wants to inspire and motive the youth. To believe in themselves to be anything they put that mind to. When I was younger, I was listening to a lot of Eminem, and I noticed how he put much of his life into his music, and it inspired me to do the same. Cause I was also going through a lot as a child and teenage years. So music became an outlet for me.

Your single “Billy Jean” is brilliant! The great arrangement and excellent beat really capture the listeners’ attention from start to finish! Can you tell us more about this track?

Yes. Billy Jean was, of course, inspired by the great Micheal Jackson Billie jean, but I just added a hip hop version to the subject matter that was in the original song. 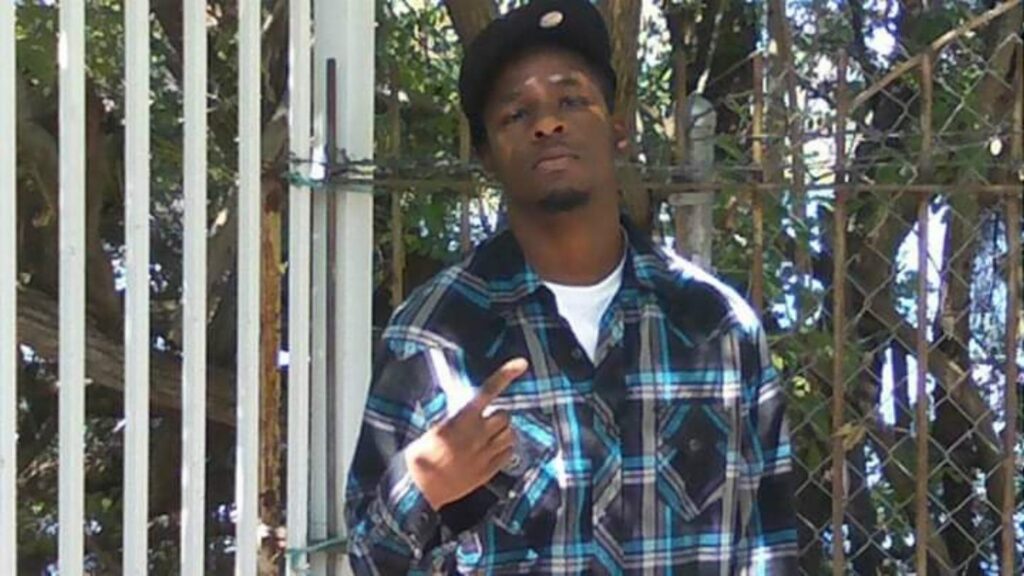 Your previous album, “Laptop and a Mic,” is more than an album. All the songs of the release seem linked somehow to one another. What’s the story behind the album?

Well, the album is very special to me because I record it on my laptop and mic. I didn’t use an expensive studio or anything: just my laptop, mic, pen, and pad, and I created magic.

As an artist, can you reveal your creative process? How does your music take a life?

I like to take from my personal life a lot. So if I’m going through anything at the moment, I use that as motivation to create my music. And if not that, I listen to a beat and go with the feeling.

What’s the music scene like in Miami? Your music has international potential; among the stardom of Hip-Hop, which artists do you relate to the most, which fanbase you think would resonate the most with your music?

The Miami music is a mix; you have booty shaking, you have juke, and then there is street music. You just have to find what you are into. It’s hard to relate to an artist cause I don’t think my music is like theirs. Our stories are different, so it won’t be the same to me. I think my music resonates with anyone because I feel like I’m very diverse in my music, so it’s relatable to all.

In 2010, you recorded your first single, “Flying With The Angels.” How different are you now artistically? If you could travel back in time, is there anything you would like to say to the “2010 2Millie”?

I’m very different. I think my music has gotten better over the last couple of years. My storytelling and beat selection. Yes. Just stay focused on music and don’t get distracted by anything.

Success, just driving by a neighbor, and seeing a big house and a mansion inspire me to never give up and keep grinding.

If you could collaborate with one artist that inspired you the most, who would you like to share a track with?

It would be T.I. for like a street anthem. Then Eminem for some emotional, heartfelt music.

One of the things we perceive from your songs is the incredible level of songwriting and production that perfectly frames your outstanding performances. Tracks like “I’m Good” and “I’m Focus” give a great idea of what’s your trademark. How important is it for you to work with a great team?

Very important, you need a team to win a championship. No one has done it on their own. I’m grateful for the people that added their great talents to my music career so far. 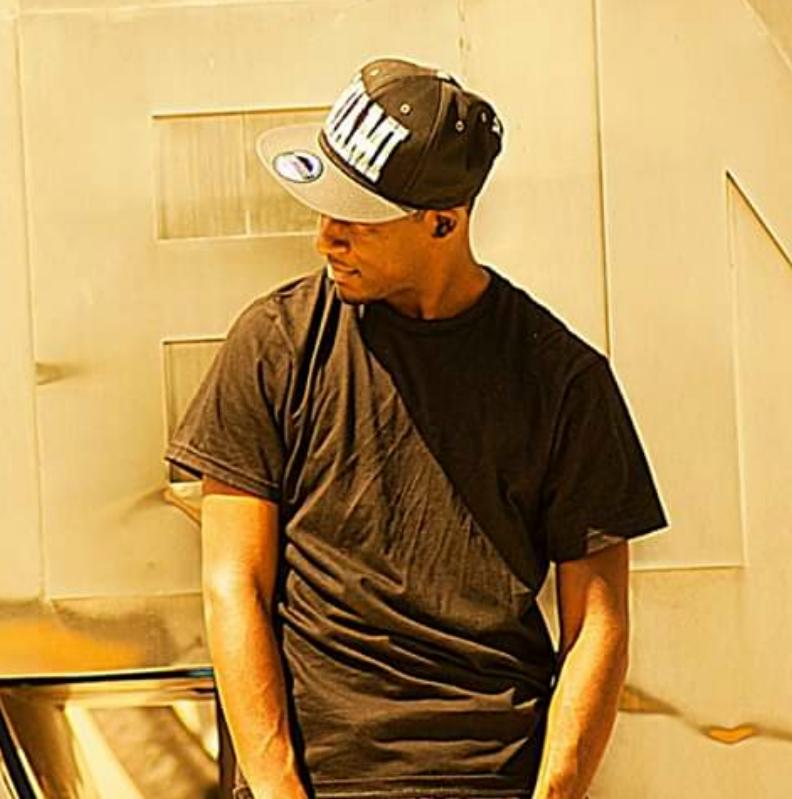 Among the songs of your discography, is there a favorite one?

No, I love all my songs cause they were all created at a time, a period in life, so they’re all special to me in their own way.

The recent restrictions made it difficult for artists to promote their music life. Are you planning any live streams, or are you waiting for the actual stages to reopen in full?

I have done two live shows on the site called Stage It. I haven’t planned on doing any in the near future. But if the fans come calling, I would definitely pick up a mic and do one for them. And, of course, interacting with real people is amazing, so both are good for me. Anything that makes the fans happy.

What do you think about the contemporary music scene? Any new Hip-Hop artists you like?

I think it’s great. I like some of the music that’s coming out of the scene. I mean, do what works for you. So I can’t knock it. All the new artists are doing their thing and adding their own flavor to the game. So I support all of them.

Among your singles, I really loved “Yea I Know” from 2020. Can you tell us more about this song?

Yes, “yes I know” is based on a true story. It was a relationship that I was in in 2017, I think, and the girl cheated, and all types of craziness with on with it. In the best that I could vent and get through was by putting it in a song.

I hope to own a label and a lot of real estates. I already have a couple of invest in motion. So hopefully, it’s the near future, I can have these things.

2Millie, it was a pleasure having you with us today. We can’t wait for your next release; in the meantime, is there anything you would like to say to our readers?

Thank you for reading, and I hope my music inspires you to be great.

Check the links below, discover more about 2Millie and his music, and don’t forget to add his tracks to your favorite playlists!

Rap artist 2Millie is from Miami, Florida, and has been an established rap artist for about five years now. He realized that he wanted to be an artist when he was sixteen in the tenth grade; he felt like school was not really an option, then he discovered his love for music and decided to pursue it. His first performance was at Studio 305 in Down South. In 2010 2Millie recorded his first single at his friend’s home studio named “Flying With The Angels.” When 2Millie first duplicated his first project, he had a chance to distribute them in Miami; he received great feedback saying that he was talented and motivated him to continue to pursue his music career. When it comes to productions, 2Millie does not have a particular producer that he would like to work with. He is open to working with anyone willing to work with him. When it comes to working with someone who directs music videos, no one comes to 2Millie’s mind now, but he would like to work with anyone that brings different ideas to the table, so it would be nice to work with other directors. 2Millie currently has a mixtape out named “Laptop and a mic 2,” which he released singles “Money Marathon,” I’m focus,” which he also has music videos for that were released in 2020. Some musical icons that motivate him to go after his dreams are T.I. and Eminem. 2Millie is getting ready for his latest single, “Billy Jean,” which is subject to release in April. He plans to tour by the end of 2021. He started working with this booking agent called Indie On The Move. At this present moment, 2Millie is working on creating strip club music so the strip club DJs could support him and spin his music. 2021 is looking forward to more promotional shows, creating a bigger buzz in his city and worldwide, hopes to open up for a few mainstream artists and gets featured in major magazines.

“Winds of Time,” the latest single of L.A. rockers NIGHTRISE is Out Now!

GOODIEBOYZ – “Rise With Me” – Much more than music! Exclusive Interview!

Exclusive Interview with Miko Franconi of SoundSex! Techno Music, TENSION 3.0, and Much More!