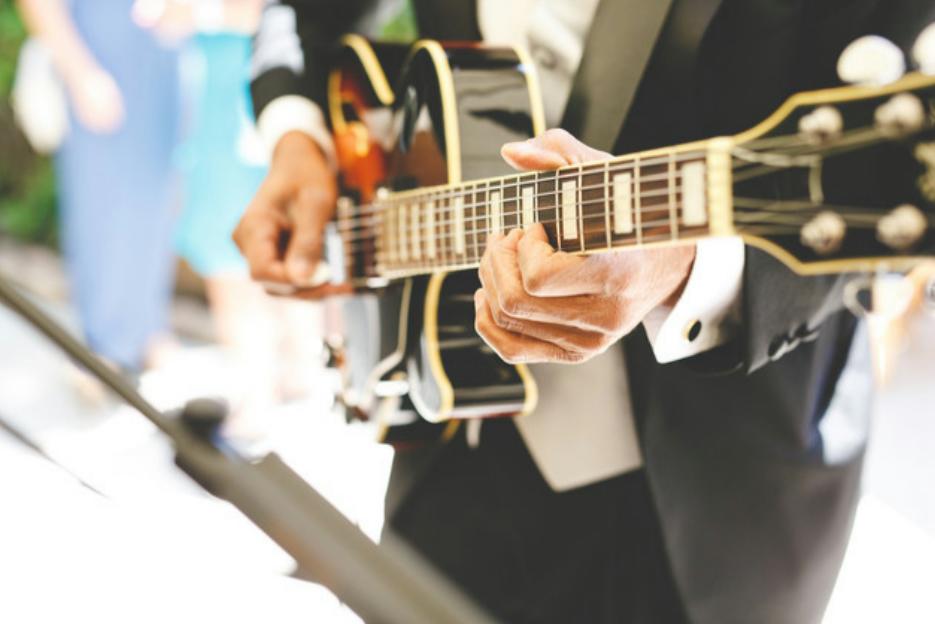 Writing music is not only a profession; for many artists is something natural, just like breathing. It is quite rare to find musicians with such a deep connection with their music, and it is thanks to artists like Doug Martin that we can still listen to authentic gems of Jazz, enriched with influences from different styles such as blues, soul, and R&B. In the overcrowded and frenetic nowadays music scene, finding artists like Martin, who can frame emotions and real-life experiences with their music, is like taking a big breath of fresh air after a long, busy day! Today, at Planet Singer, we have the great pleasure of listening to his album “Better Days Are Coming,” a collection of eighteen tracks that will engage with the listeners from the very first second to the last one!

Doug Martin is a talented musician, composer, songwriter, and outstanding guitarist. Born in Little Rock, Arkansas, and moved with his family to Compton, California, when he was just three, he grew up feeding his passion for music, absorbing the influence of many genres. The love for music, the guitar lessons from a very early age, and the vivid musical skills helped him shape his sound to the unique and groovy style we can appreciate in his projects. Doug’s music career is outstanding, he counts an infinite number of collaborations and projects, and with his latest album, he signs a new milestone in his brilliant musical journey!

“Better Days Are Coming” is more than an album. It is one of those releases that leave a deep sign into the listener. Each track of this fantastic record is linked to the other, passing smoothly from one emotion to the other, carrying the listeners away, and leaving them in a dream-like state of mind. Starting from the opening track “In The Game,” we can feel the passion and energy that flows in Martin’s compositions. The strong rhythmic sections, together with his catchy riffs and engaging solo parts, perfectly match thanks to outstanding chemistry.

The album flows smoothly, and every track has its unique characteristics. In the tracklist, we can appreciate songs such as the catchy “Well Hello There!”, the funky and groovy title track “Better Days Are Coming,” the slow tempo “Love Affair” with the emotional and intense melodies and the energetic “Something Funky.” These are just a few of the incredible tracks included in the tracklist. A big bravo also goes to all the musicians and sound engineers involved in the production for the incredible work on this outstanding release! The future is bright for Doug Martin, a talented artist with his elegant and sophisticated guitar playing. He is going to mark an essential new chapter in his brilliant music career, and we can’t wait for his next release! 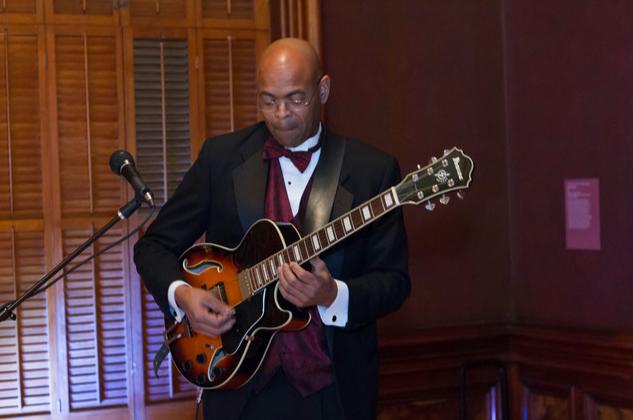 Check the links below and discover more about Doug Martin and his music, and don’t forget to add his tracks to your favorite playlists!

Born in Little Rock, Arkansas and moved to Compton, California with his family at the age of 3 years old. Doug was a member of numerous local bands from his early teens. Doug Martin very quickly established his skill and performed on many R&B and pop gigs, as well as jazz dates. Martin began his own solo recording and performance career in 2000 performing in Casinos, Country Clubs, Restaurants, and Wineries. Doug’s distinctive style and significant musical and technical skills made him a favorite with his clients.

Though Doug never got to perform with his guitar/musical influences, George Benson and Paul Jackson Jr., he certainly was influenced by their music and remembers during one Saturday lesson at Blaylocks Music Center in Carson, California, his guitar teacher, Raphael Murphy, introduced George Benson to 12 year old Doug at that time. Doug was ecstatic! Doug is influenced by other great guitarist like Carlos Santana, Doc Powell, Norman Brown, and Wes Montgomery.

Doug released his 18 track “Better Days Are Coming” Funk Jazz CD. Doug’s best lead jazz guitar work to date as a performer. As a writer, he creates an arrangement perfect for his soulful finger bending melodies and rhythmic artistry. Doug’s other smooth jazz projects heard worldwide are “Just Kickin’ It” and “Good 2B Home”.