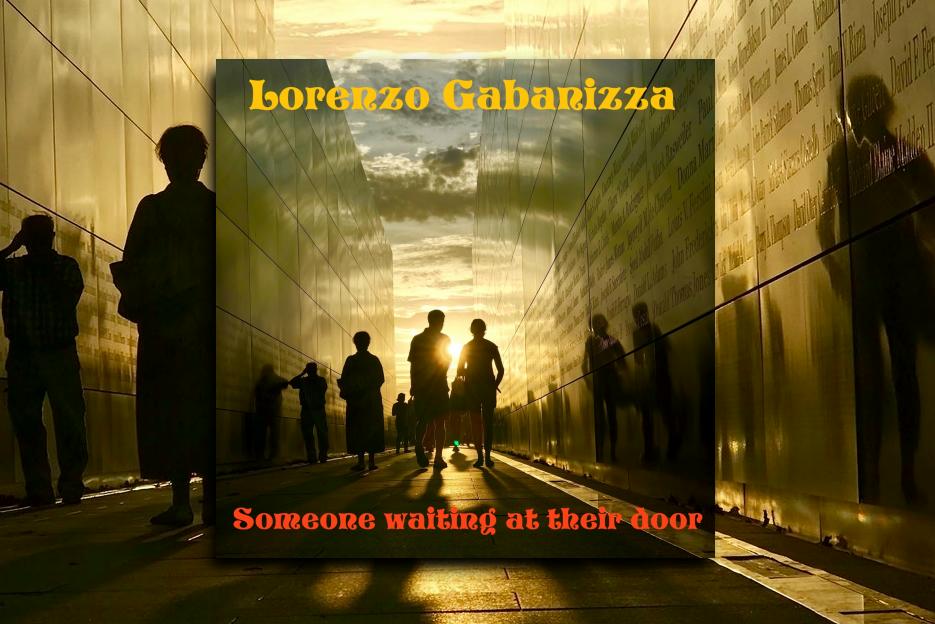 The first time I listened to Gabanizza’s music, I couldn’t believe my ears. The perfect blend of blues, folk, and soul, mixed with intense lyrics and beautiful melodies, felt like witnessing something bigger than just music. His ability to create such suggestive soundscapes is more than unique and is a trademark that we find, once again, in his new songs. But there is more behind Lorenzo’s Gabanizza’s music. His versatility and unstoppable creativity are evident from the contaminations and influences that flourish in his music. While spanning among different genres, his sound trademark remains unique and personal, making his music recognizable from the very first notes. 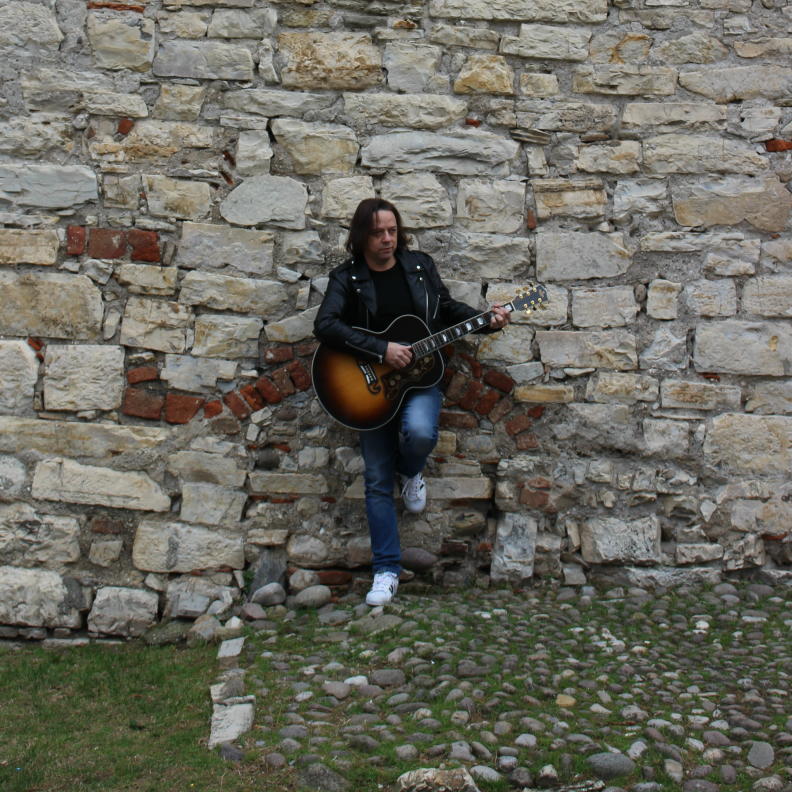 Originally from Verona, Italy, Lorenzo Gabanizza is a very talented musician, composer, singer, and songwriter with an incredible, various, and exciting music career. Countless collaborations and tours shaped this talented artist enriching his artistic vision. Today, at Planet Singer, we have the great pleasure of listening to his latest EP, “Someone Waiting At Their Door,” a three-track release that will, like his previous “All the Words We Never Said / No Love at All,” will capture your attention from the very first note to the last one, digging deep into your memories and feelings.

The opening track, “Someone Waiting At Their Door,” gives the name to the EP and features the talented Canadian Grammy winner Ian Cameron on the fiddle. Emotional and intense, the soft and delicate vocals create a suggestive atmosphere for a song dedicated to the victims of 9/11. The excellent arrangement makes this country-folk ballad a song that everyone should listen to, a precious gift that Lorenzo Gabanizza created with an open heart and pure spirit.

The EP continues with “It’s Been,” an energetic country track where we can feel how versatile and varied Lorenzo’s songwriting can be. The fast-paced song flows smoothly with exciting dynamic and catchy vocal melodies that, thank Gabanizza’s incredible vocal performance, describe this winter love tale in the best way possible! 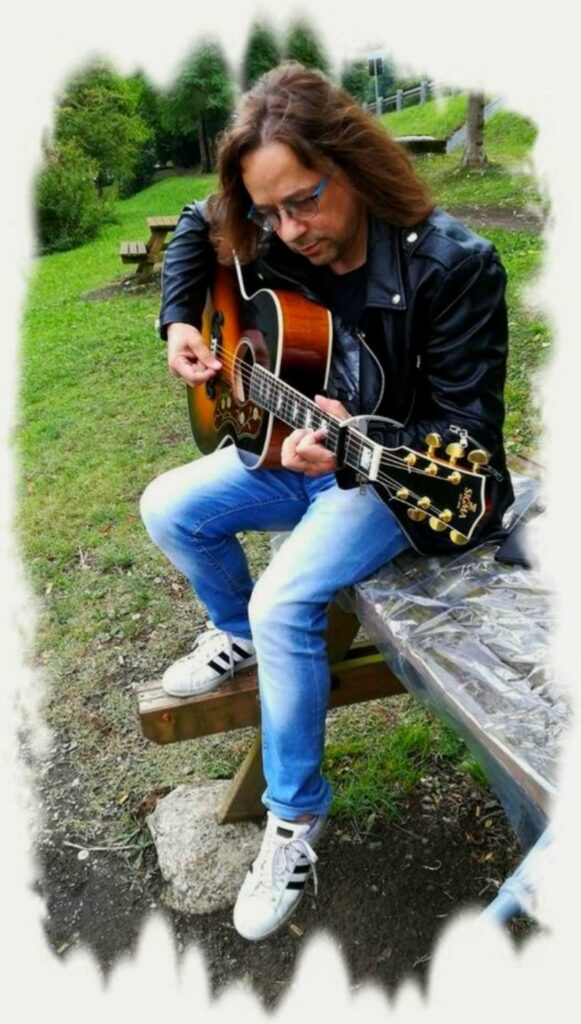 “To Sing For You” closes this fantastic EP; this beautiful ballad by Scottish Bard and 60’s icon, Donovan, finds new lymph thanks to Lorenzo’s incredible talent. The beautiful lyrics find new strength while the song’s spirit remains intact thanks to Lorenzo’s refined arrangement and outstanding interpretation of this musical gem.

“Someone Waiting At Their Door” is a fantastic release mixed by talented Stefano Bedini and mastered by Grammy and multiplatinum Don Tyler, who worked for Bob Dylan. It is part of Gabanizza’s forthcoming album “ALL THE WORDS WE NEVER SAID,” which will be recorded at the prestigious Hilltop Recording Studios in Nashville, a real temple of country music directed by the great John Nicholson and Matt Huitt, who boasts collaborations with Keith Urban, Faith Hill, and Rascal Flatts. In this studio, some of the greatest country artists in history have recorded their masterpieces: artists such as the Jordanaires (Elvis’s group), Earl Scruggs, Verne Gordin, Johnny Cash, Dolly Parton, Loretta Lynn, Ricky Scaggs, Pat Boone, to name a few. 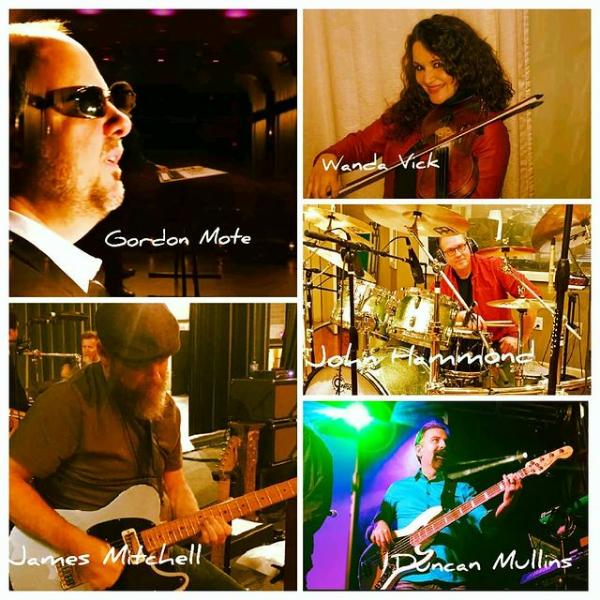 Check the links below, discover more about Lorenzo Gabanizza and his music, and don’t forget to add his music to your favorite playlists!

Lorenzo was a member of various groups, especially from 1991, where he met Donovan, being enclosed on his staff. In 2004, Gabanizza became a member of the Vic Elmes band “Christie Again.” He wrote the song “Meet me at the river” that became a success and featured in the album “Christie Again all the hits and more.” In 2016, Gabanizza produced and recorded a self-penned album, Celtic Bridge (Italian way music), a concept album sold well both in Europe and the United States, entering the American download charts top 100. Gabanizza’s version of “Danny Boy” that was featured on the album gained him a place on the list of best Celtic performers in Italy. His following album, “Roses in the sky,” received good reviews in Italy and entered the download charts having mentions and airplay from Italy to Texas. In 2017, he released a single, “Feeding the Waves of War,” a protest song against Trump’s administration, which features on Nobel nominee David Swanson’s website. January 2018, he released a single, “Demons,” which donates all the royalties to the 320changesdirection, founded by Chester’s Bennington widow Talinda Bennington. In November 2019, Lorenzo released a new single, “Straight to the heart,” Mastering by Grammy Don Tyler. The single suddenly entered the European Country charts (#3) and the MTV USA Spotify single (#6). The song’s videoclip, directed by Oscar Serio, with Lorenzo himself and the actress Martina Sacchetti, topped at 6th place on the MTV USA charts.

CTRLT – “Can Do” Exclusive Review!