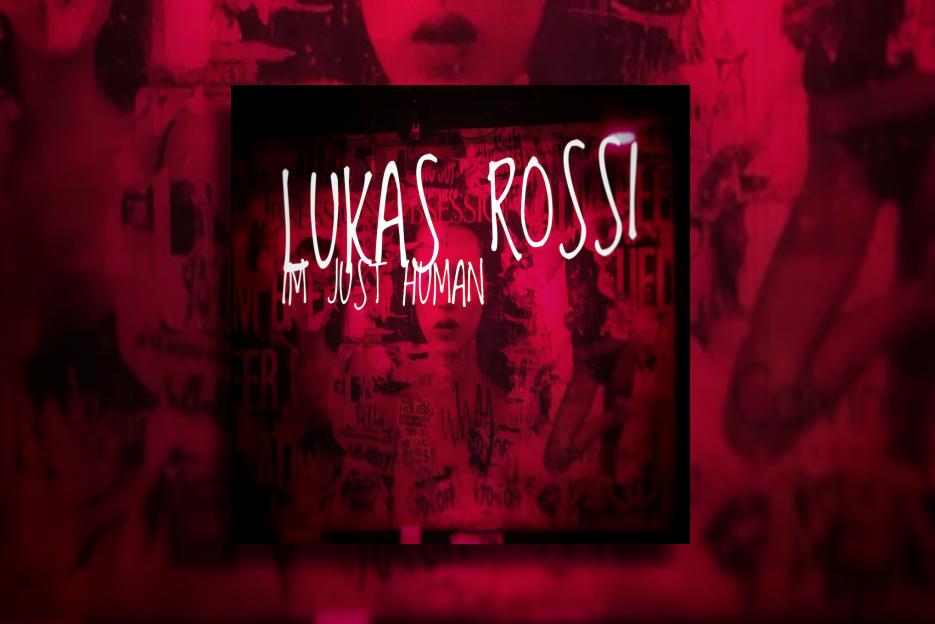 Rockers gonna ROCK! And Lukas Rossi knows exactly how to do it! Today we had the big pleasure to listen to Lukas Rossi’s latest single “I’m Just Human”, a powerful track that will surely climb the rock charts!

Lukas is a multitalented artist, rock singer, and songwriter originally from Toronto, Canada. The frontman of many rock bands along the years with countless shows and outstanding recordings, he is also the winner of the CBS Television reality series Rock Star, Supernova, the televised audition contest to become the lead singer of the hard rock super-group Rock Star Supernova. (Lukas Rossi, Tommy Lee, Johnny Colt, Gilby Clarke, Jason Newsted).

His latest single “I’m Just Human” is just another surprise, a powerful rock track that reflects Lukas Rossi’s style at its best. A new hit to enrich even more his incredible discography. Lukas’s outstanding performance behind the microphone is just another proof of his incredible talent, with a voice that shares the same vibes of the gods of this genre, like Cornell, Weiland, Cobain or Vedder. 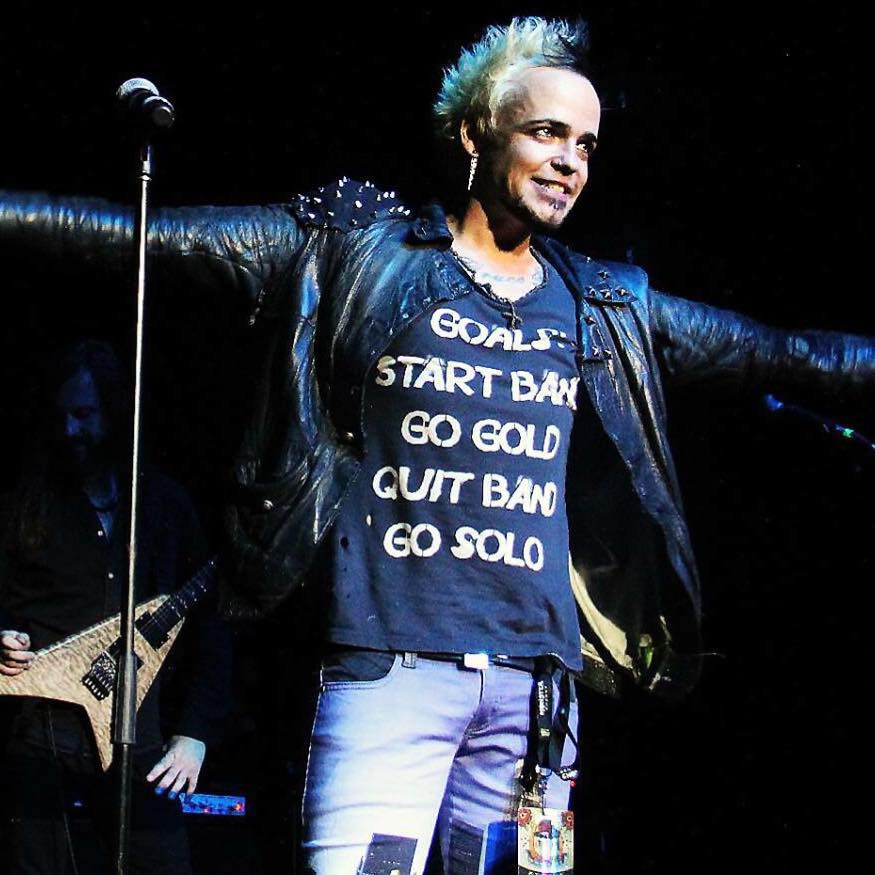 Strong of the incredible production by John Fryer (Nine Inch Nails, This Mortal Coil, Depeche Mode, Cocteau Twins, Love and Rockets, Jesus Jones, just to name few) this track is a real masterpiece thanks also to the powerful job of the whole band.

If you love Rock at its best, you don’t wanna miss Lukas Rossi’s latest single “I’m Just Human”! Check the links below to discover more about Lukas’s music and don’t forget to add it to your playlists!