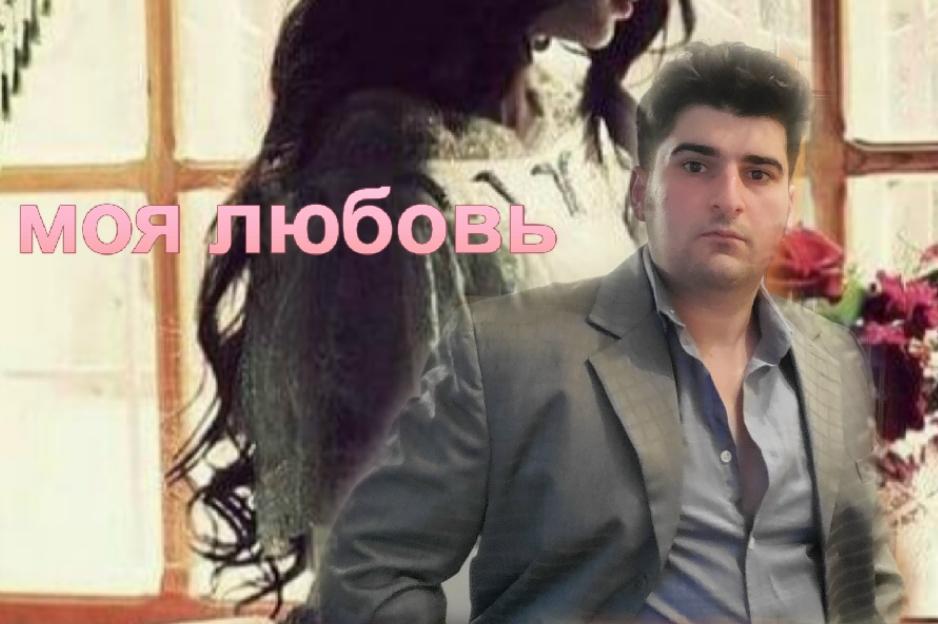 Art has many forms, and sometimes it is hard for a multitalented artist to limit to just one of them. We had a great pleasure today to interview Shalom Kolontarov, a passionate Russian-American Actor, Singer, Producer, Director and emerging Author, known for “the Shalom And Lior Show” (2015-2017), “Money Talks Bullsh*it Walks” (2014), “Love Is Love” (2013), “Inside The American Mob” (2013), “Horrorific” (2018), “Sword. Heart. Stone”, and a wide number of other movies available on Amazon and Vimeo. Shalom Kolontarov achieved his creative climax with the creation of the short film entitled “Mobsters Betrayal” (2013), which is based on a true story. His film received extensive acclaim on YouTube, and won the “Best Narrative Film” price at a local film festival, thanks to his undeniably moving performance. Thanks to the great support of his two brothers Yakov and Lior, Shalom Kolontarov’s interest in acting turned into a full-blown acting career.

Here it is, our exclusive interview with SHALOM KOLONTAROV!

Hi Shalom, it is a great pleasure to have you here at Planet Singer today. Tell us about your talent, when did you discover your love for acting and singing?

I discovered my talent when I was in high school freshman year.

What are your main inspirations?

I got inspired by an actor name Jackie Chan and Shah Rukh Khan.

You are widely known for “The Shalom And Lior Show” tell us more about it.

Well, The Shalom And Lior Show I wrote the script for the first episode I was supposed to be in the show myself, but then my younger brother Lior Kolontarov decided to join as well, so I decided to name it The Shalom And Lior Show. Its a comedy show, we had over 25 female actresses, we only shot season one, 25 episodes available on Vimeo and Amazon.

When did you discover your love for singing?

I loved singing when I was a kid, but I never went for it until 2019. I started writing and singing my songs, and now they are all on Spotify and other platforms. 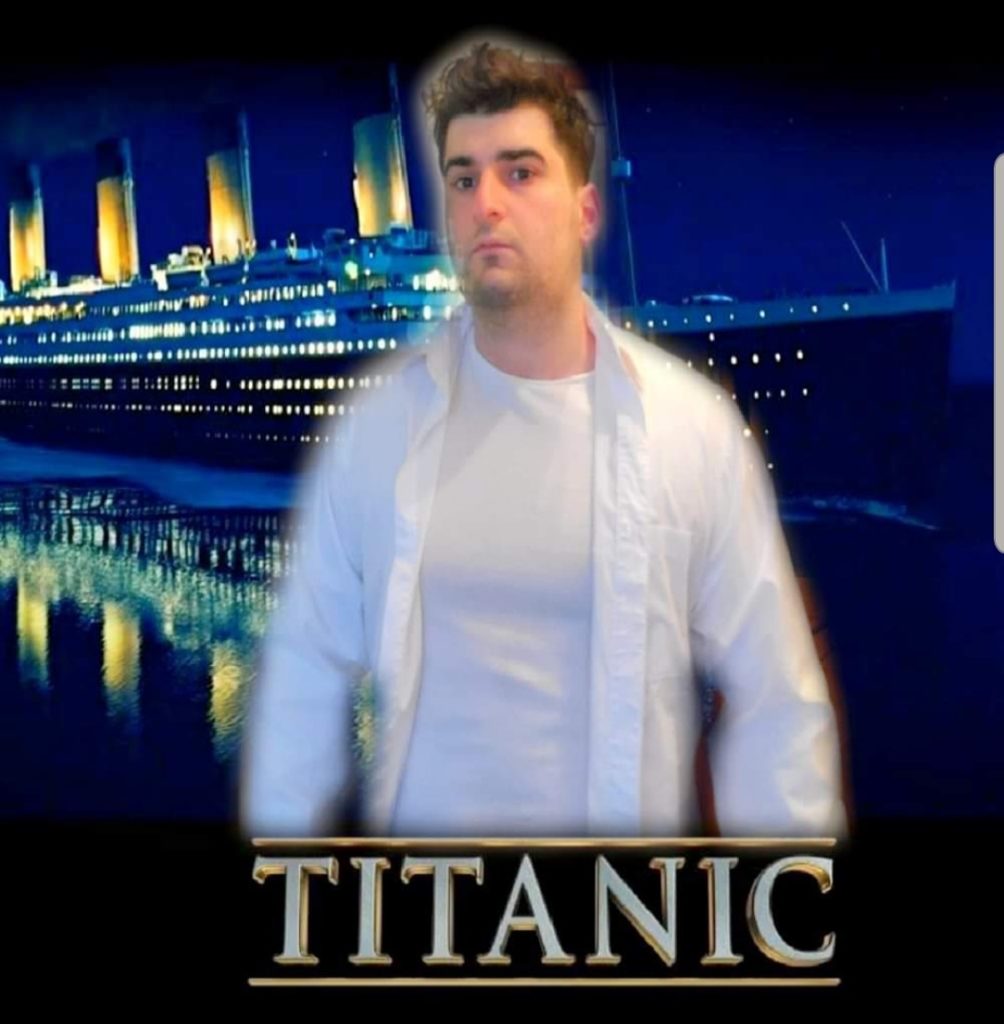 What are your favorite songs?

“Never Forget Her Name” is a very emotional song, can you tell us more about this track?

The Song “Never Forget Her Name”, well I was in love with this girl so I decided to make a song about her.

Your style covers both melodic, and rap, which one do you think is the most natural for you?

Your songs are unique, are you going to release any new songs this year?

I try to release new songs every month.

Your short film “Mobster Betrayal” was released in 2013, tell us more about it.

Mobster Betrayal was written and directed by my brother Yakov Kolontarov who is also an actor. The movie got an award at a film festival in high school.

Did you train yourself, or did you study acting with a professional coach?

I took a few acting classes at B.H.I Studios and Barbizon.

If you could choose a song that represents you the most which one would you pick and why?

I will pick “Not afraid” because everyone loves to judge everyone, but I prove everyone wrong.

What do you think about the modern music of 2020?

They are not bad.

If you could collaborate with another artist, who would you like to work with?

Travel the world, sing, and act in big movies!

It was a big pleasure to have the chance to interview you, Shalom, we wish you all the best for your future projects!

Thank you. Never stop working, and always believe you have a talent. Do not listen to anyone, just listen to your heart, and you will make it in live! 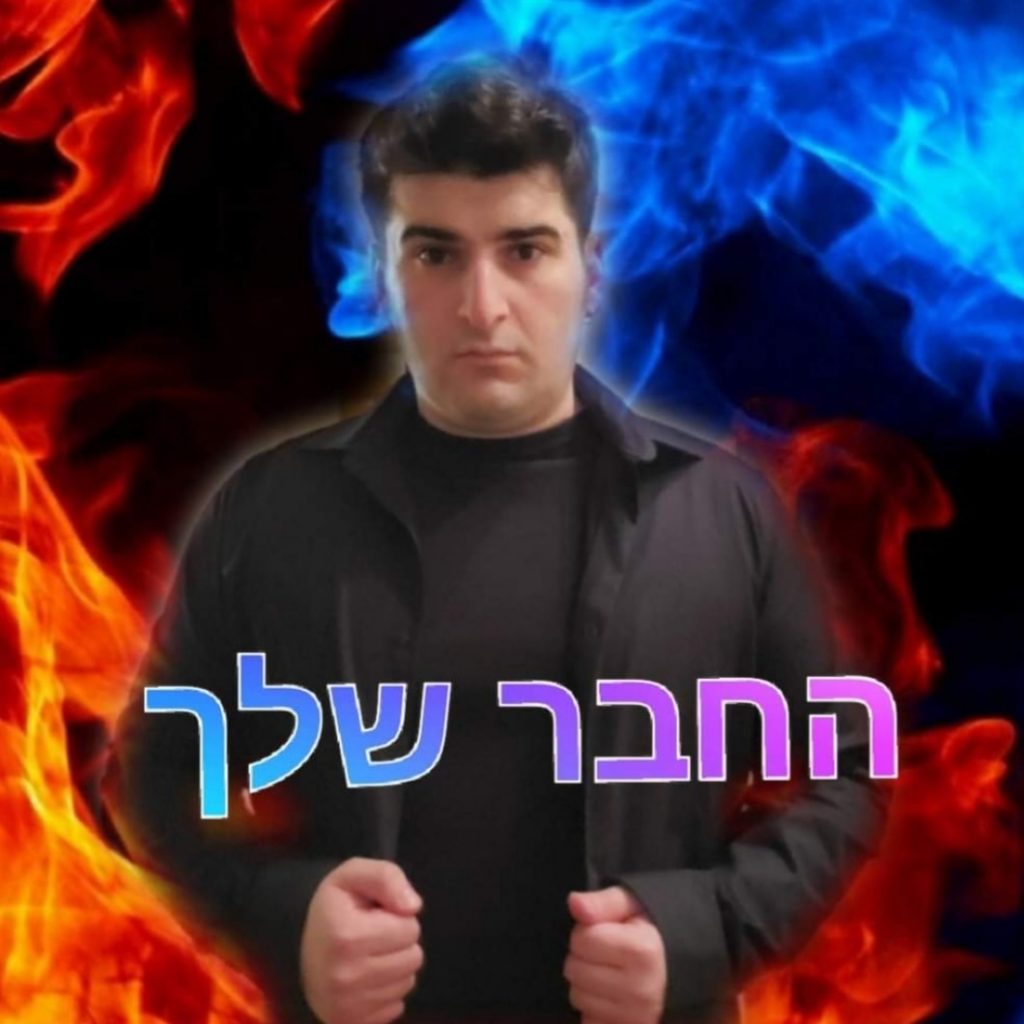 If you liked our interview with Shalom Kolontarov, check out these links to discover more about this artist!

Exclusive Interview with Miko Franconi of SoundSex! Techno Music, TENSION 3.0, and Much More!