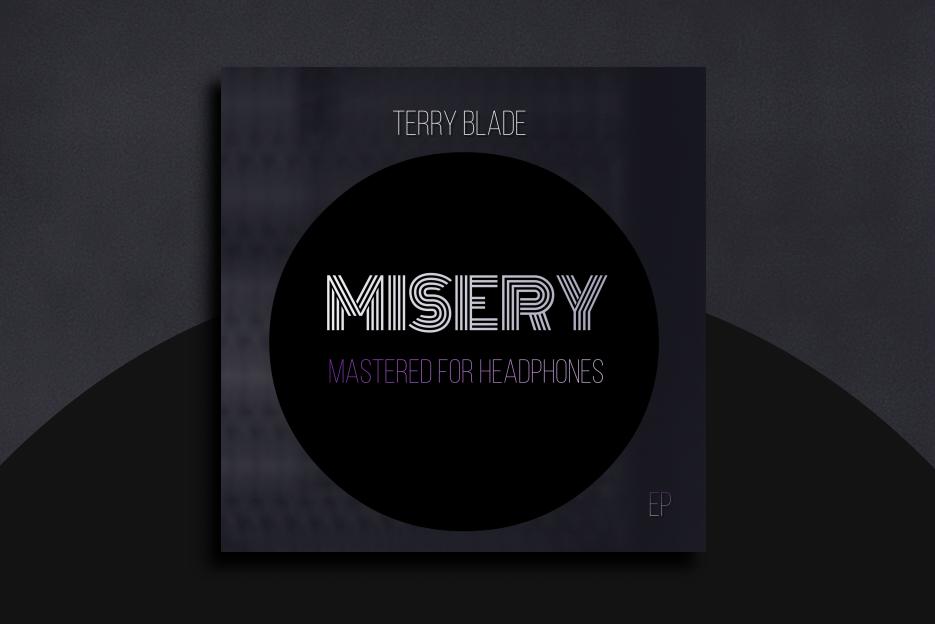 Have you have felt that deep feeling, that shiver of emotion that goes through your whole body while you listen to a special song? One of those you resonate so strongly that your body can’t help reacting. Terry Blade’s latest release is one of those. Emotional, passionate, and intense, these are just a few of the adjectives you could use to describe Terry’s music. His approach to music is very far from what we have been used to in the latest years. There is no superficiality in the artistic and technical aspects of his music. Terry’s talent has a purity that permeates every note, every word, giving soul to a melody and lyrics.

Originally from beautiful Chicago, Terry Blade is a talented singer and songwriter that, thanks to his warm voice, amazes the listener from the very first seconds. Listening to Terry’s beautiful baritone voice is like taking the time machine and go back to the times of the big names of Soul, R&B, and Fusion music, the times where the music came first, and everything else was just background. Fame and appearance were not a daily occurrence, and singers didn’t need the autotune to create a decent song.

“Misery” arrives like a stream of fresh air in the overcrowded and sometimes toxic panorama of modern music. This interesting EP carries a very strong and important message, every track is a chapter of a book everyone should read. “Misery” brings light on those taboos our society is afraid to face with an open mind.  The first track, “Unlovable”, is a very powerful song where we can appreciate the beautiful arrangement and outstanding performance of Terry behind the microphone. The Soul vibes of “Mentally Ill”, the R&B of “The Widow” and the pop-folk arrangement of the beautiful ballade “The Broken” show the charisma and talent of an artist that uses his music to touch the listener’s heart. 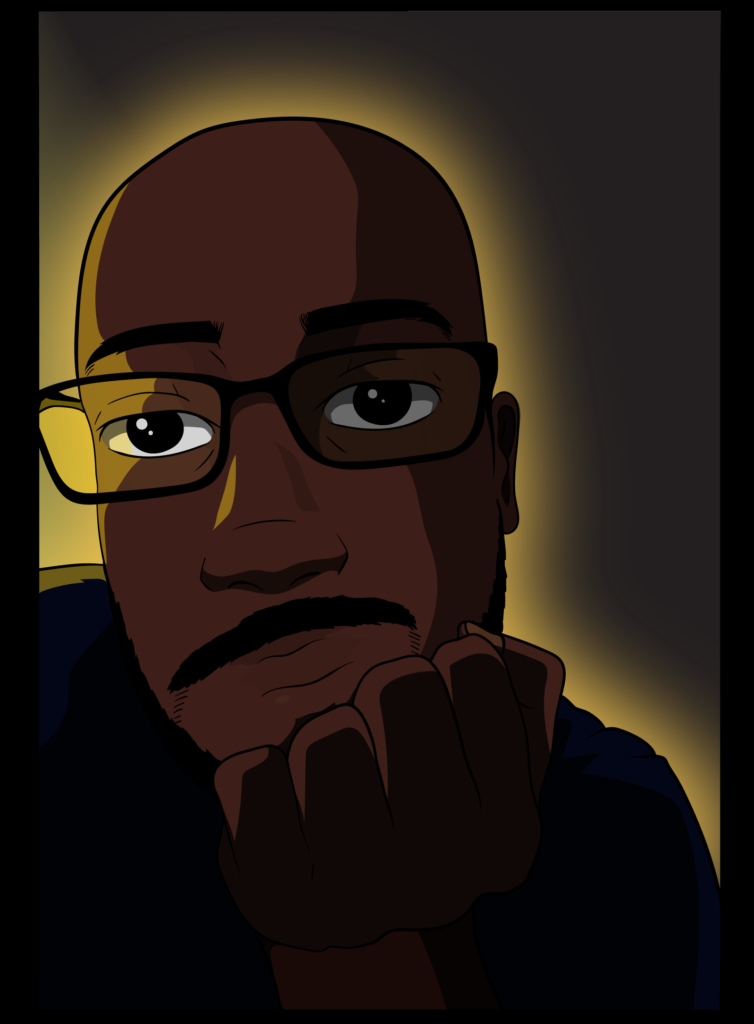 The modern and fresh arrangement of “The Other Side” with the beautiful vocal lines and intense choruses and the final track “Tick Tock (The Lonely)” is proof of the maturity of a true Artist. Terry’s voice is like a good wine, you can appreciate every note and the richness of harmonics thanks to his natural approach. You don’t need any vocal effect when you have the talent, a great melody, and a genuine message. Put your headphones on, sit back, and enjoy Terry’s fantastic EP “Misery”, it will be a gift for your ears and soul.

Check out the links below to discover more about Terry Blade, and don’t forget to add his tracks to your favorite playlists!

Chicago’s Terry Blade is a soul singer for the new generation, using his sultry baritone to explore taboo issues of sexuality and mental health in a rapidly changing world.  Ignoring commercial trends, he instead embraces an artistic sound that fuses R&B with indie singer/songwriter influences, allowing him to express his individuality in a way that mainstream artists never can.

While his songs often speak to issues affecting the black and queer communities, the raw emotional truths he expresses have a universal appeal, with the ability to cause any individual to pause and reflect on life.  An iconoclast in the making, his debut EP “Misery” (released May 8, 2020) suggests that he will be a constant presence in the underground for years to come.