Free YouTube concert will raise donations to support international bands and The Fire Employee Emergency Fund in light of the COVID-19 crisis PHILADELPHIA – Philadelphia’s oldest original music venue, The Fire, will bring bands from around the world together when it hosts the first international rock StayAtHomeFest. The world unity festival will be streamed for free on YouTube on Saturday, April 18 from 2 p.m. to 6 p.m. (EST). The concert will raise donations to support the participating artists as well as employees of The Fire who have been impacted by the COVID-19 pandemic. 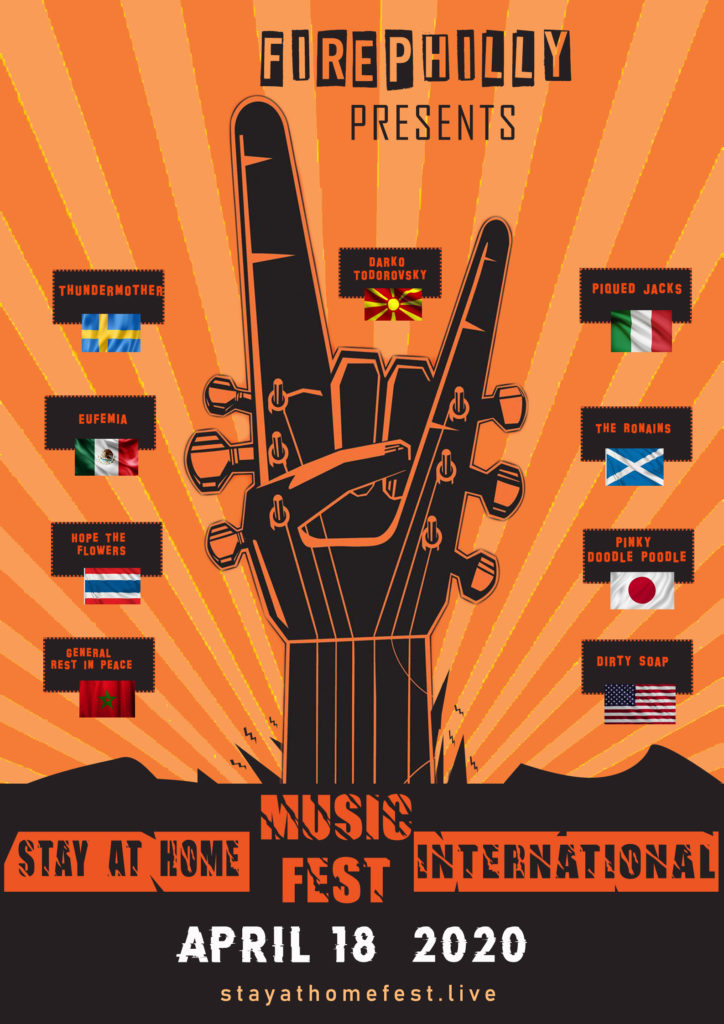 This unique event will begin with a pre-recorded concert, made possible by syncing together performances from individual quarantined band members. Throughout the show, viewers will also be able to make donations through Venmo, purchase band merchandise, and support small businesses handpicked by each band, including The Tin Goat in Philadelphia. 100% of the proceeds from the event will directly support the performers as well as The Fire Employee Emergency Fund.

Artists from Thailand, Morocco, Italy, Scotland, Japan, Mexico, Sweden, Macedonia, and Philadelphia will come together for this event. Two of the performing bands, Pinky Doodle Poodle and Piqued Jacks, were originally scheduled to perform on The Fire stage in Philadelphia but their shows were canceled due to the coronavirus pandemic. “We were heartbroken when we had to start canceling shows and we knew we needed to find a new way to support these amazing artists,” said Karen Lauria Saillant, owner of The Fire.

“We hope that StayAtHomeFest brings people together while highlighting Philadelphia’s rich and vibrant music scene.” 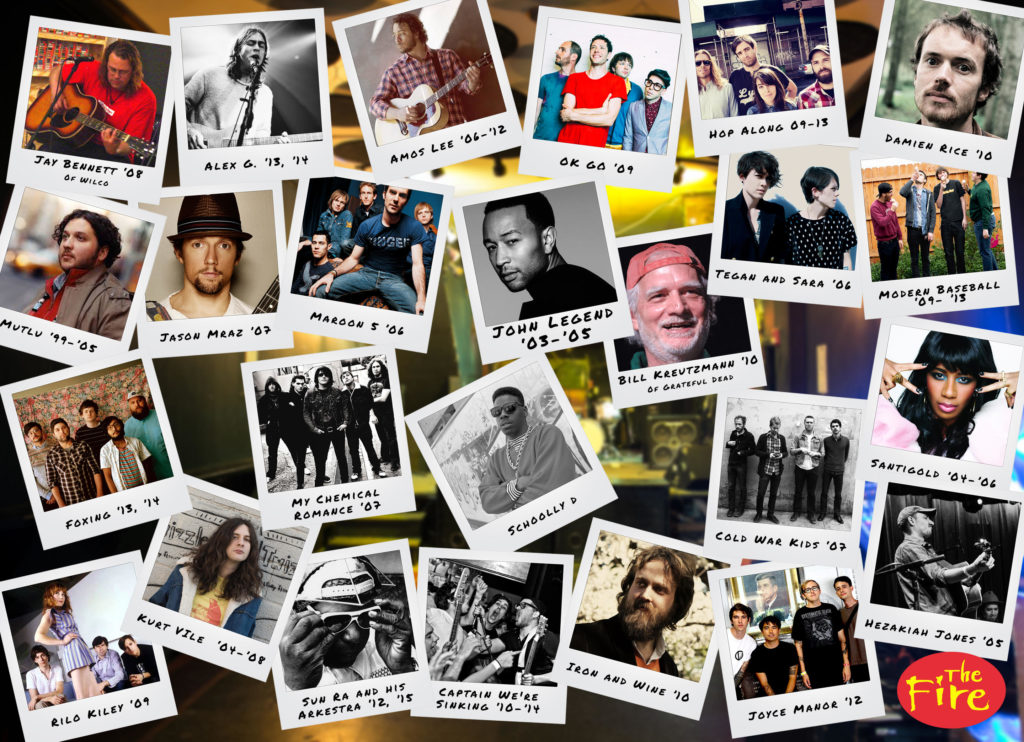 This big online event, ideated by Karen Lauria Saillant and the staff at The Fire, is a big signal for all bands and everyone in the music industry that, no matter how hard times can get, music always finds its way. The 9 acts that from around the world will share the virtual stage include really talented artists and bands that have been hitting the road for many years, like the Mexicans Rock And Lovers. 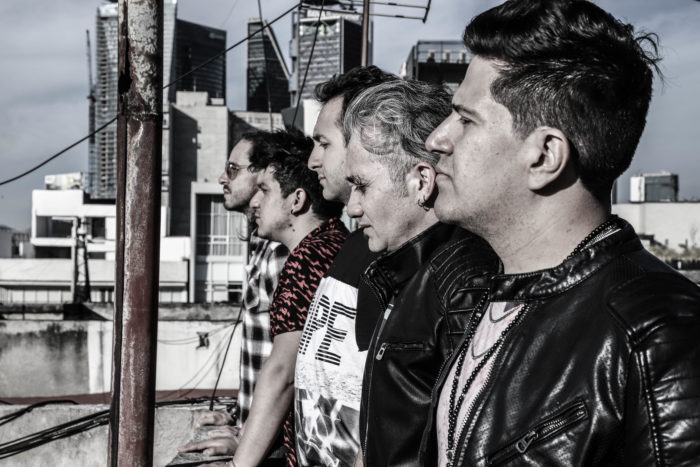 Originally from Mexico, the five rockers have been active since 2014. After several years as a successful cover band, they found their own path and started working on their own original material in 2017, working on some great tracks with the support and contribution of several great songwriters such as Ferra, Carrizo, Charly Taffinder, Reyli, Jorge Montesano, Paulina Aguirre, and Mario Pupparo. This is how their debut album “Renacer” came to life, an explosive mix of pop and rock! Their sound is unique and very recognizable since the first tracks of the release. The outstanding vocals of Alfred, the strong rhythm of Dario at the drums, the precise and metronomic Luis Raúl and his bass, and the talented and fresh sound of Chars at the guitar, the super talented Paco, saxophonist and keyboardist of the band, together with strong attention to the lyrics, make Rock And Lovers one of the most interesting and fresh music realities of the Mexican pop and rock music scene.

With a strong live presence, Rock And Lovers has been always very active, and since the beginning, the band is in the process of promoting their album, which includes some great tracks such as “Esperando-T”, “Oye Tú” and “Luna Que Se Quiebra”, very successful singles that reached hundreds of thousands of views and climbed the pop charts!

Discover more about Rock And Lovers and their music at the following links and don’t forget to add them to your playlists!

Rock And Lovers will share the virtual stage of The Fire with eight other talented artists and bands, here is the full  StayAtHomeFest lineup:

Following the concert, viewers will be able to speak and interact with some of the bands through live interviews on Zoom. For more information, email firephilly@gmail.com or visit www.firephilly.com. 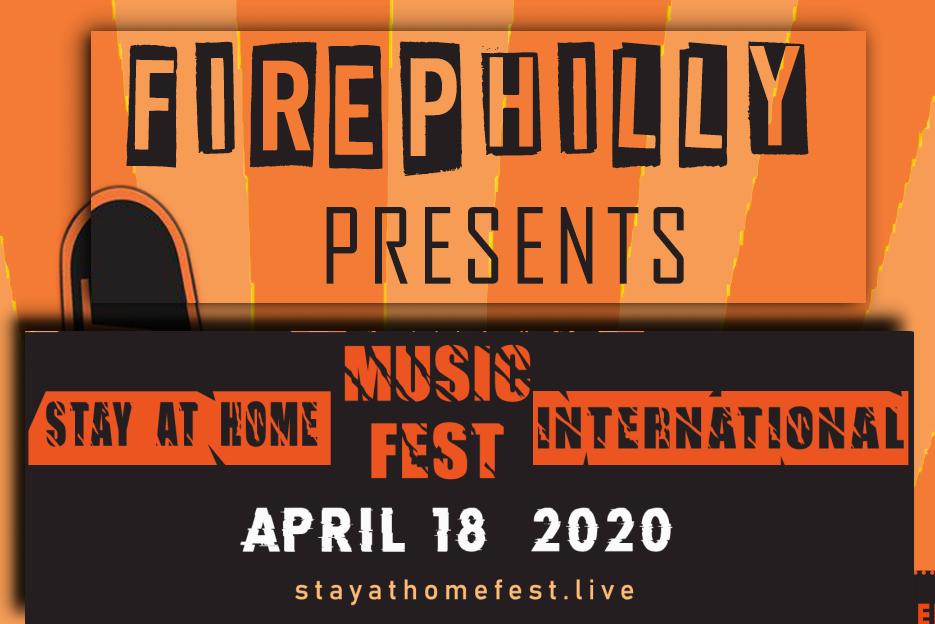 Modesty Blue release their single, “Time of Your Life!”