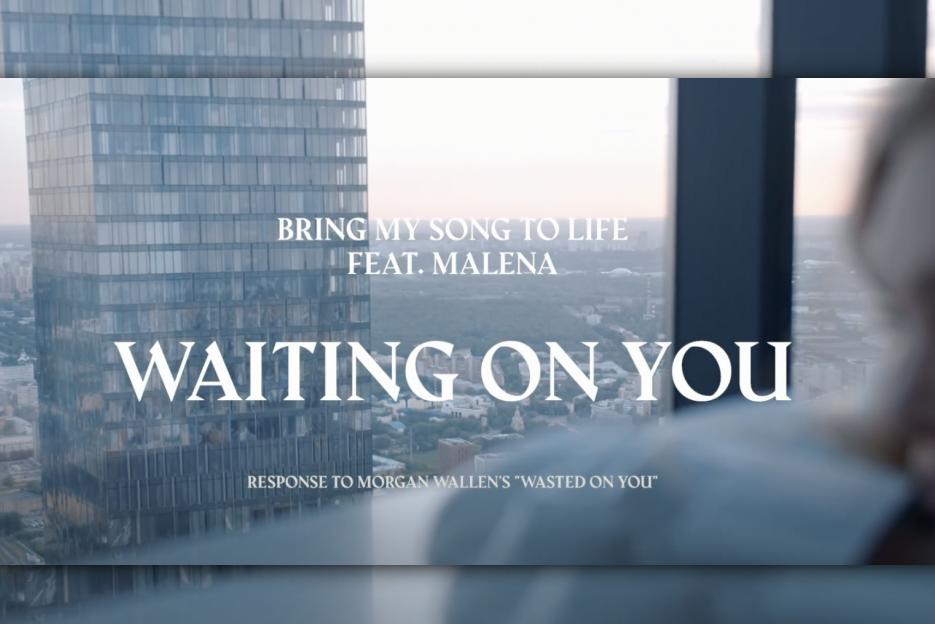 Bring My Song To Life, the music-as-a-gift company, releases the excellent “Waiting On You” in response to country star Morgan Wallen’s song, “Wasted On You.”

As with everything in life, to have a clear idea of reality, history, and events, it is important to have more than just one point of view. Most of the time, a love story or a break up is described in a song by the artists who portray their point of view and don’t give us any other chance than believe their words. We know there is more to this, and sometimes we wonder if having a bigger picture would change how we listen to those songs we love so much.

This is one of the intuitions of the brilliant team at Bring My Song To Life. One of their missions as a company is to create songs for privates or companies, tailoring lyrics and music to describe and match their clients’ feelings, memories, emotions, events, and goals. They didn’t stop here. This November, the guys at BMSTL, have decided to release their first “Respond Song,” a monthly appointment that sees their team of lyricists, musicians, and singers working on a song that responds to a famous Hit song. November sees the release of the exceptional “Waiting On You” in response to “Wasted On You.” Morgan Wallen’s international Hit released on the 11th of January 2021, peaked at number 9 in the Billboard Hot 100 charts and topped the Billboard US Hot Country Songs and US Country Airplay charts.

Bring My Song To Life released the perfect response. Delicate and emotional lyrics, a work of art arrangement, and the contribution of the talented singer Malena make this song a real gem of its genre. Pop meets country, with refined songwriting that never imitates Wallen’s track but instead resonates with the same vibes. Malena’s outstanding performance behind the microphone perfectly matches “Wasted On You” by completing the storyline like a missing piece of a big puzzle. 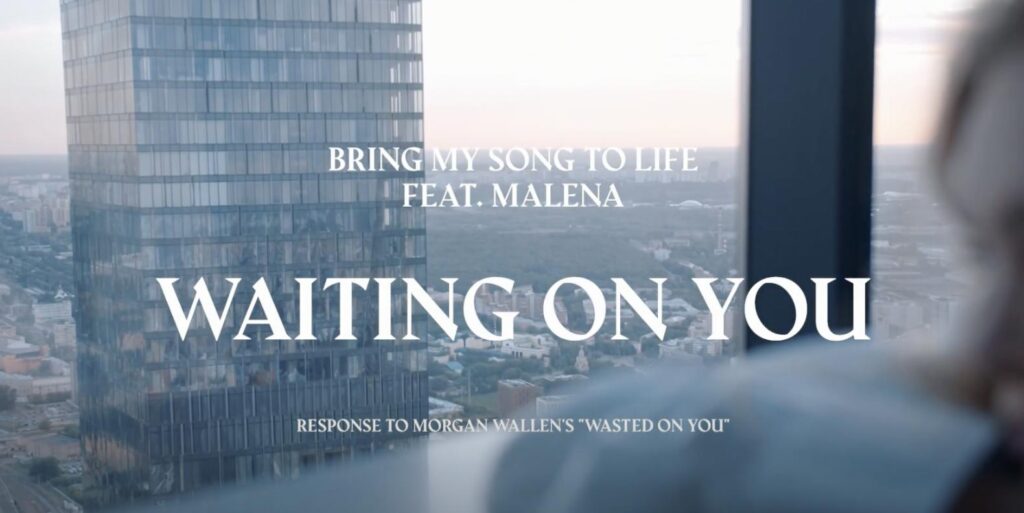 Check out the links below to discover more about Bring My Song To Life, their releases, and their services!

“Waiting On You” Bring My Song To Life’s first response song is OUT NOW!

APRICITY – “All My Lies” Exclusive Review!