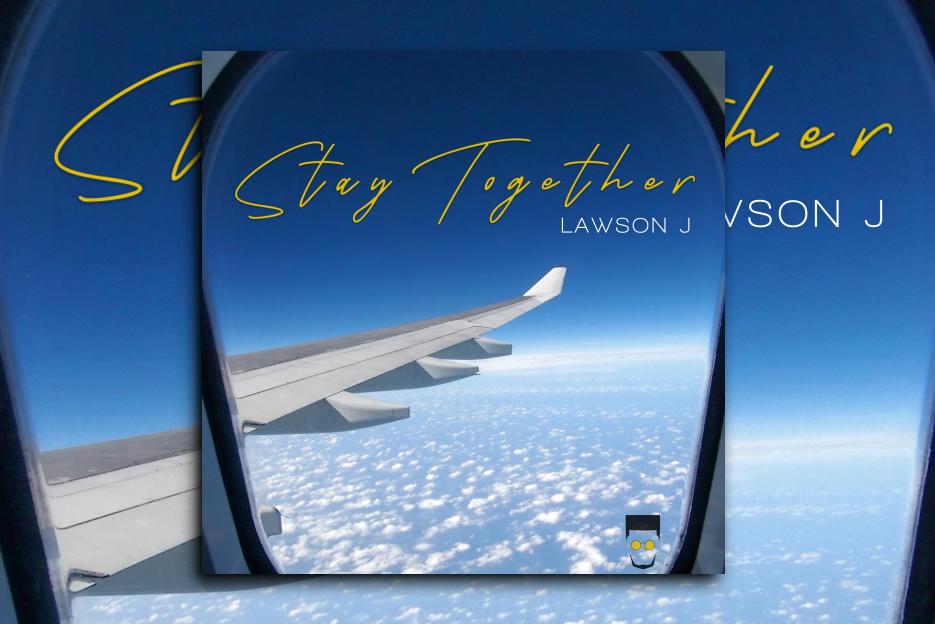 Every artist has a different story, a diverse background, and artistic path reflected in their music. In the past years, the worldwide music scene has been invaded by hundreds of thousands of releases every day, an artistic flood that often makes it difficult for some artists to stand out, sometimes due to the production processes and other times due to the approach of these artists. Sometimes, though, we are lucky enough to encounter artists like Lawson J, whose music makes a huge difference in the contemporary scene. Today, at Planet Singer, we have the great pleasure of listening to his latest single, “Stay Together,” an exciting release that signs a fundamental chapter in his music career!

Lawson J, also know as Junior, is a talented singer, composer, songwriter, musician, producer, and creative with a unique style! Self-taught guitarist, he started his musical journey when in his junior year of high school, his parent bought him a guitar. He started experimenting with synthesizers and producing tracks for friends in 2017; since then, his love for music shaped his sound and artistic identity, molding him into the talented and brilliant artist he is today. 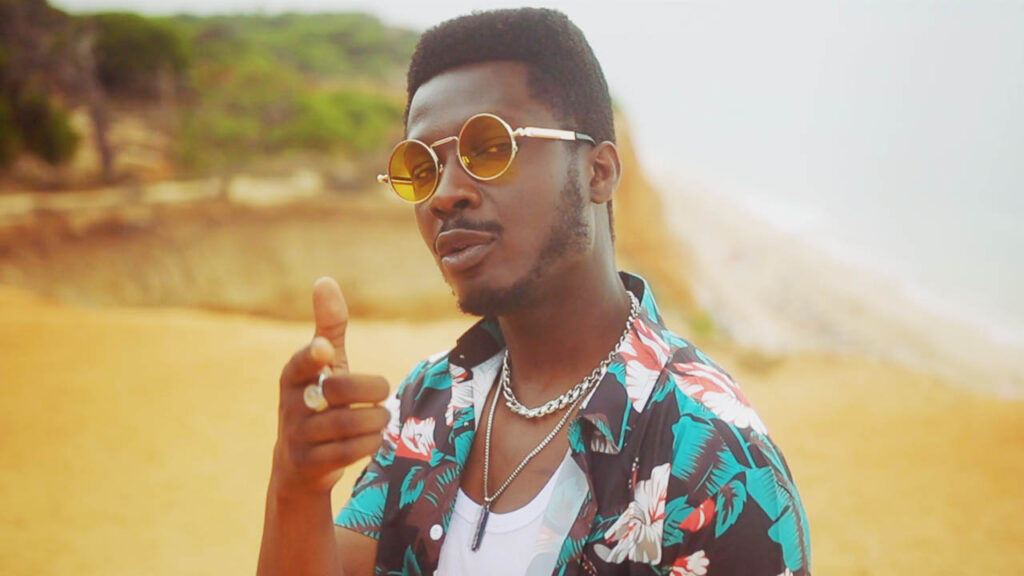 “Stay Together” follows his two previous and excellent single, “Ahí Aye” and “Maria,” home-produced tracks, self-recorded and mixed in his bedroom, but that show Lawson J’s incredible potential! “Stay Together” is welcome as a deep breath of fresh air, especially during these challenging times. Summer loves, dedication to your loved one and a ton of positive vibes are the main pillars that sustain this great track! Junior’s outstanding performance behind the microphone gives that extra boost to this track, a song that surely will be a 2021 Summer Hit! 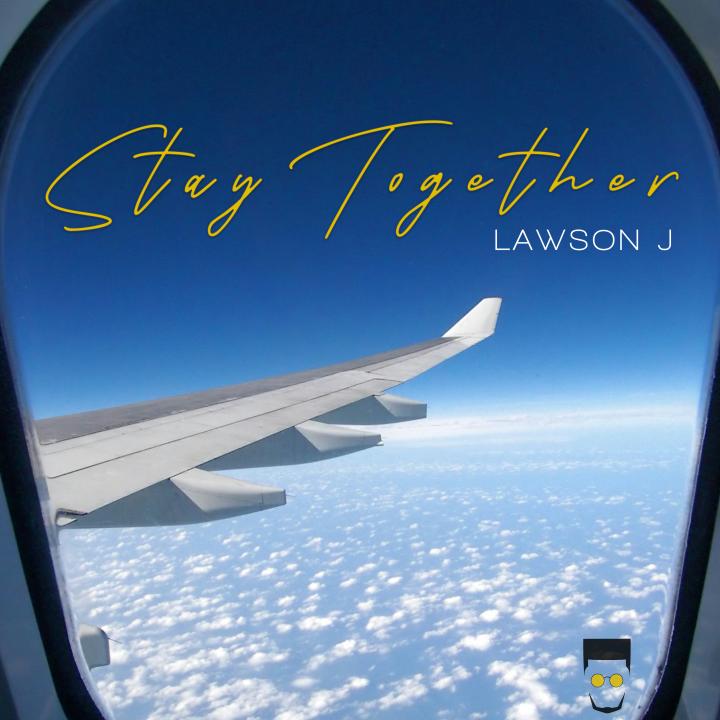 Check the links below, discover more about Lawson J and his music, and don’t forget to add his music to your favorite playlists! 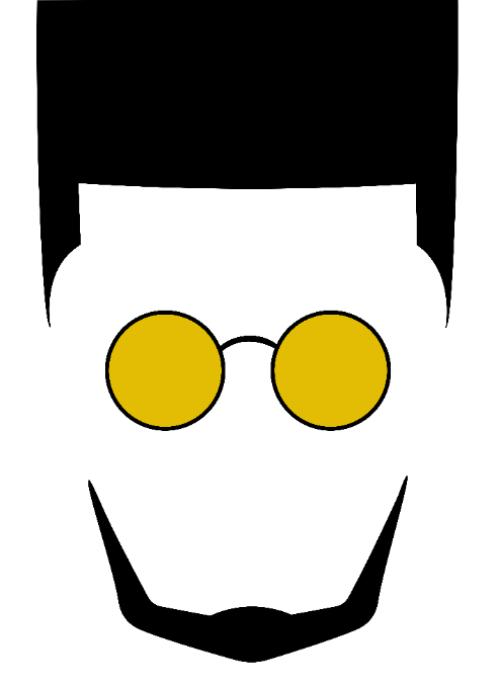 Lawson J Singer, Songwriter, Composer, Producer, makes contemporary pop that mixes R&B, Hip-Hop, Rap, Latin, and Soul.
As everybody calls him, Junior grew up focusing on his love of soccer and IT. However, in his junior year of high school, his parent bought him a guitar, and he started learning to play by watching Youtube videos.
One year later, Lawson J started to sing and learned the famous Tracy Chapman song «Talkin’ ‘bout Revolution » that he had to perform during a friend’s gig. Starting from there, Lawson J never stopped singing and started to learn how to write and record his own music. He began experimenting with synthesizers to produce tracks for friends late in 2017 finally.
Lawson J takes his influence through artists such as Sam Cooke, Marvin Gaye, James Brown, and Michael Jackson that his parents played every day during his childhood and contemporary artists as Bruno Mars, Ed Sheeran, or huge artist and producer like Dr. Dre.
Junior creates all his songs from A to Z. His official debut single « Ahí Aye », is a catchy summer song, composed during the 2020 quarantine.
His second single, « Maria », evokes the struggle of domestic violence through the eyes of a friend who feels like he’s just a powerless witness.
His new single, « Stay Together» talks about summer loves and how the end of it can be heartbreaking.
There’s nothing like that bitter taste when you have the feeling that you found your soulmate, but you both live on different continents and the fact that you both sooner or later have lives to get back to.
It takes a lot of courage to quit everything to live that kind of love, and the song “Stay Together” is all about that.

The Duke Western is back with a brand new release, “In Our Dream!” – Exclusive Review!