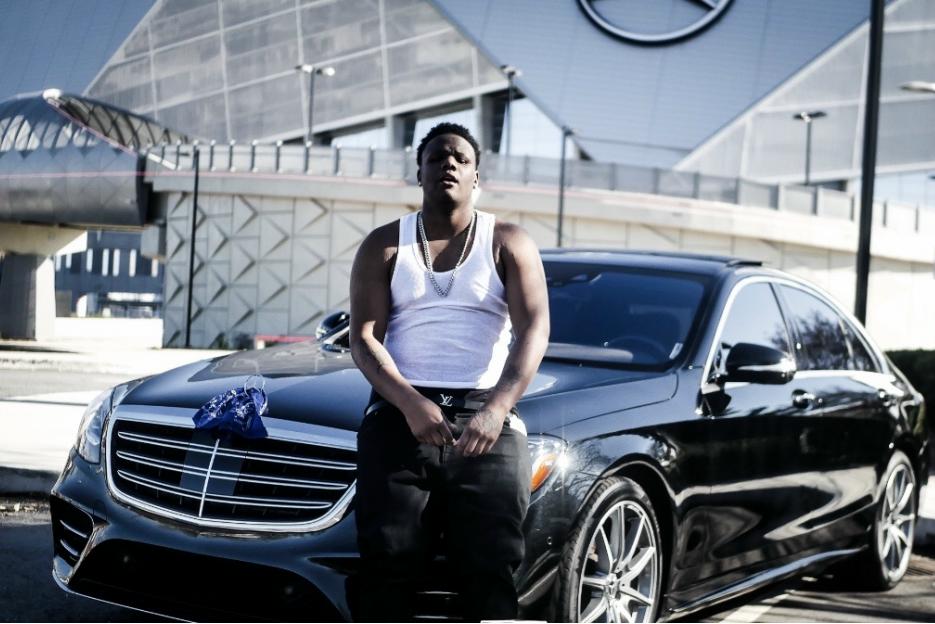 Music is not just a form of art or entertainment, it is something we choose every day, it is the way we interact with the world and it defines what we really are. XL MarketBoy chose music to express himself and we are very grateful for this, as today we had the enormous pleasure to listen to his latest release “In Da Field”.

Hip Hop artist XL MarketBoy from Sandiego California. Born and raised in Sandiego with his brothers and sisters. XL strives for a better life other than gang life and prison. He watched his peers do time in jail and prison-like himself. By the time he was 18 he was already in the juvenile systems and did time behind bars. He watched someone close to him pass, and that triggered a light inside of him. He didn’t want to become another victim, nor a target to that lifestyle. XL began writing which led him to make music Months later. He soon moved to Atlanta where he has been for the last year, making progress with his music and his lifestyle. XL is on the rise to becoming a great artist and his latest releases are a clear proof of his talent.

XL symbolizes living an Explosive Lifestyle, and this is a message for everyone from an artist that makes no compromises. Before changing his name to XL MarketBoy, he was called Ski DaGreat, releasing under that name some great tracks such as “X Money” and “New Level”.

“In Da Field” is an honest, dynamic, and powerful track, a real and clear picture of a reality that touched deeply this talented artist. In the Ep is also included an extended version with a solo vocal part at the end. This track is a real Hit and a proper Hip Hop gem!

XL MarketBoy is a great lyricist and his sense of rhythm is incredible. His ability to transmit and interpret every single word is a gift that only the big names of Rap and Hip Hop have. “In Da Field” shines also thanks to the great production and attention to detail, great base, and incredible mix and mastering work that make you enjoy even more the outstanding performance of XL behind the microphone. 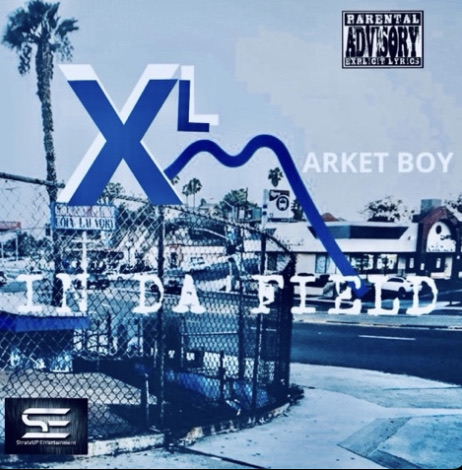 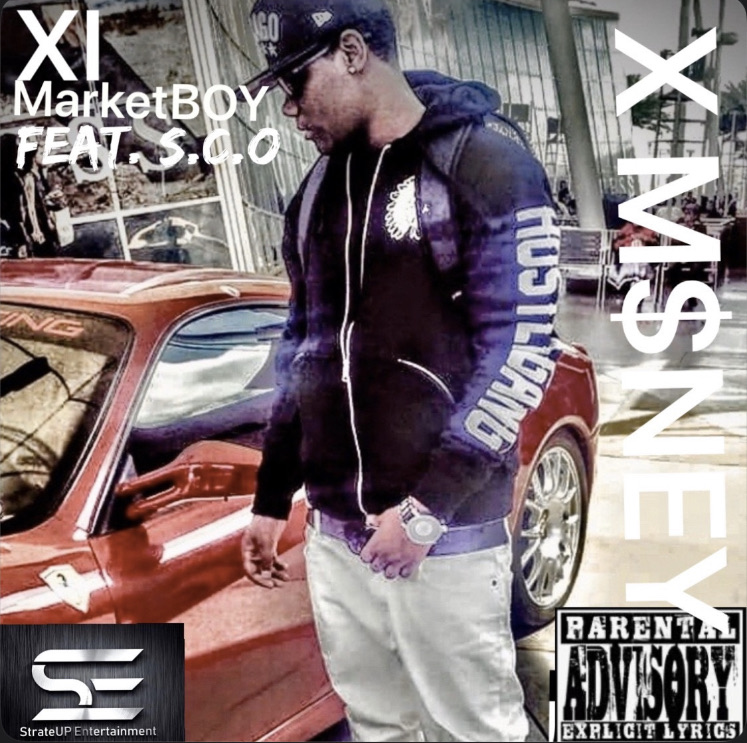 Do not miss the opportunity to discover more about this incredible talent! Check the links below and don’t forget to add his tracks to your favorite playlists!

TRISH DISCORD – “Is This My Mental Breakdown?” Exclusive Review!