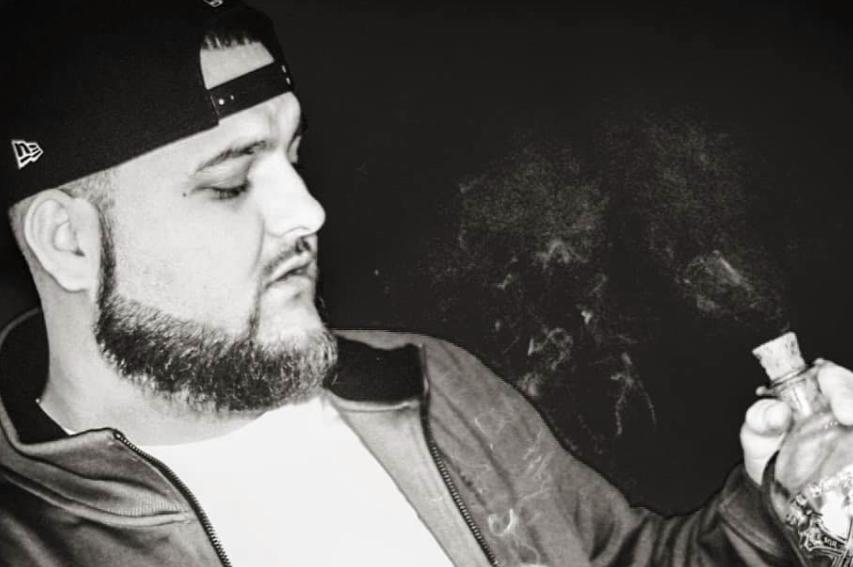 YB (Andrew Lilly). Originally born in Alliance Ohio February, 7th 1991. stumbled upon his love for music by playing drums at the age of 5. As far as Becoming an actual musical artist; he was never really the type to like that kind of spotlight. Andrew attempted to begin a music career but with little direction and confidence, and quickly let it go. After some time founded what would be a management company by the name of G.O.D (Grind.Or.Die) to team up with artist and get into the business as the brains and money behind the talent. After ending a ten year marriage with his high school sweetheart he found the passion to use music as an outlet to direct those feelings into becoming a true artist. To start developing A craft of his own with his artist around him and his mentor, a fellow native of Sumter, SC super producer Lakim Golden. It was Lakim who told Andrew “You definitely should be pursuing music as an artist, you have raw talent, this can be your life.” That’s when He started working on his own unique sound. Finding himself as an artist to take his music career serious.

Early on Andrew came from a broken home at the age of 8 moved from Ohio to North Charleston SC. His mother took up being a dancer at night clubs(stripper). His father was in the streets until Andrew was 13 but unfortunately ended up being incarcerated. Andrew and his mother and sisters moved to Sumter,SC which is what introduced him to the streets. Getting involved hustling and other street activities just to provide for himself. He one day decided to take his life story and put it into music. More recently his dad passed away (November, 29th 2019) which has lit a new fire in him being he and his dad both shared interest in music and were working on a project together before his passing.  Andrew’s influenced by life as a whole along with its many lessons, determined to turn it into journey and move mountains in the music industry along the way.

Hi Yung, it is a big pleasure to have you here at Planet Singer, tell us about your music. How did you discover the love for singing and writing songs?

Good To Be On This Platform And With Other Talented Artist. A Little About My Music, I Never Really Desired The Attention/Fame an artist receives. It was through recording songs just to relieve my stress that I was pushed by my now mentor Lakim Golden to peruse a career in this industry. Although I’ve always had the passion for music and would write songs and record it wasn’t until I got a lot of positive feedback that I decided to brand myself and music.

What is the story behind your artist name?

Well Funny story about the meaning behind my name. In high school I used to rap. Well if also get in lots of trouble/fights. One of my good friends at the time Fredrick Thrower Gave me the name “Brute” and later on I put “Yung” infront of it. Now I’ve simplified it down to just YB.

Your songs are really deep, can you tell us about your writing process?

Well My songs always come from a place of feeling that I’m actually going through at the time or have had a recent experience with. I try to write in a way that brings the audience to feel the feeling I’m trying to convey but also try to keep it more open, not to personal so that listeners who may have been through the same can relate.

What are your biggest influences?

Biggest Influences… Musically I’d have to say artists like 2pac, Belly, Phora, Lil Peep etc.. Artists that can tell a story a bring the listener into the feelings they are speaking on. My Biggest influences in life would have to me (1) My dad who recently passed. He had a passion for music just as I do.. I started playing the drums for a band he was in at the age of 5.. So he could also be a BIG part of my musical influence aswell. But also I learned a lot about life through him and mistakes he made over the years. Also My Kids!!! They are the reason I push as hard as I do. To build a better life for them.

It is clear that there is a big work behind your tracks, not only from the lyrics point of view but also for the beat and production, do you follow every step of the production?

Yes, I’m involved in every step. From the beat selection to the writing, recording and the release of the record/single/project.

We are also a site that is specialized in singing and vocal technique too. What is your relationship with your instrument?

My first instrument as I stated before was the drums. I am self taught on those never had a lesson it just came to me naturally. Now my new found instrument would be my voice.. Which I’d have to say I’m still in the learning process with it.

Let’s talk about your song “Heartless”, what is the story behind this track and its official video?

The Single Heartless (Which will be featured on the released project “NoInterviews”) is a song I wrote after a relationship ended. This was a very personal song to me but my team and mentor urged me to push it as a single. The video was shot and edited by My Good Friend of SCThaPlug, Chauncey Wilson. 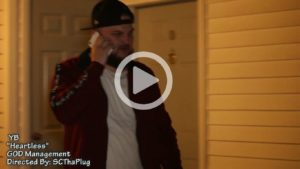 I am not on tour as of yet, but I do have booking forms for promoters, booking agents, event/venue planners etc.. interested in booking me. 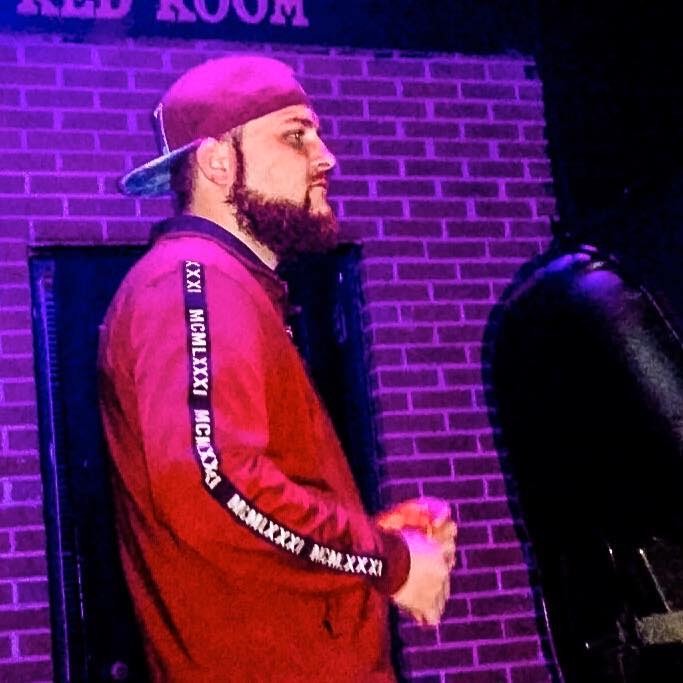 How important is for an artist like you to have the right crew to support you and work on your projects?

I Believe it is VITAL to have the right people in place that see your vision and share your same passion and want the same success for you that you desire knowing in return they will receive their dues.

Where does Andrew finish and where does Yung Brute begin?

I’d have to say I’m both of them at the same time. I never really change I’m always me. But to answer that the best I can. Andrew finishes with friends and family, Yung Brute is the brand I’m known by in the general public.

If you could choose a song from another artist, which one would you pick? 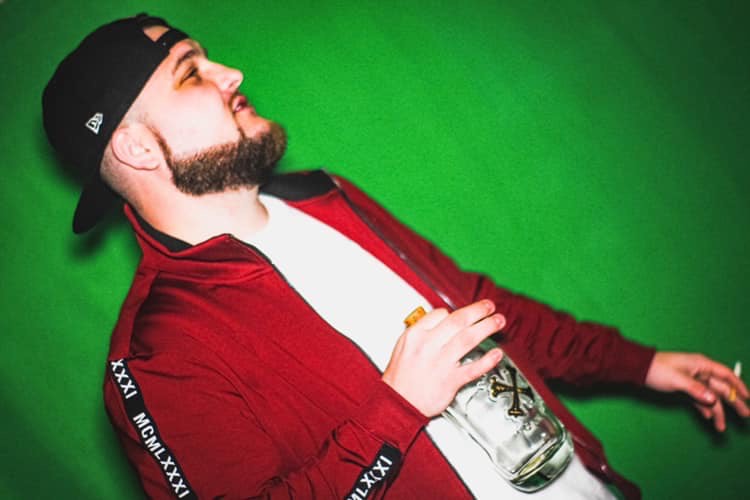 I’m still working on some of the basics but I do have it all in the works as far as what an artist needs. My future plans are just to keep making Good music and work at it until it pays off.

It was a pleasure to have this chat with you today, we really wish you all the best for your music!

It was a pleasure! Stay tuned!